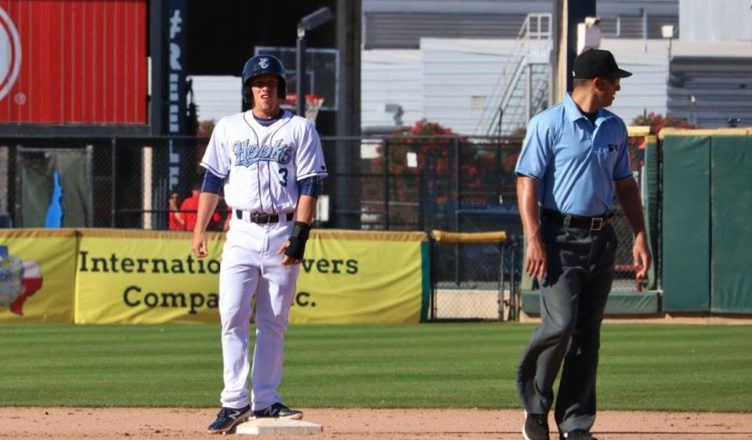 Just like the stock market, prospects’ stock will go up and down throughout the season. Here is the Astros Prospect Stock Report: Volume 1.

Martin was a tough pitcher to figure out during the draft. Some scouts had first round grades on him with some lower while other scouts saw him as a reliever. After dominating following the draft in 2017 (2.20 ERA, 32.2 IP, 43 K), he has had a great start to the 2018 season following an aggressive promotion to Buies Creek. In three outings this season Martin has a 0.00 ERA (1.90 FIP) with a very impressive 6 BB/21 K in 14.0 IP.

Wrenn was seen as a bit of a steal in the 2016 draft, especially after posting a .794 OPS in 71 games following the draft. He had a rough 2017 season but the Astros still gave him an aggressive promotion to AA to start the 2018 season. Unfortunately, he has started the season slow with a .532 OPS and just one extra base hit in 15 games.

After breaking out in 2016, Martes has struggled to repeat that success of the last couple years. While he is pitching in a tough league, the numbers haven’t been very good. Over three starts he has allowed 11 earned runs in 14.1 innings while posting 5.6 BB/9. On the bright side, his BABIP is very high at .435 but a bigger sample will be needed to see if this balances back out. He has definitely lost some shine from his top prospect day prior to 2017.