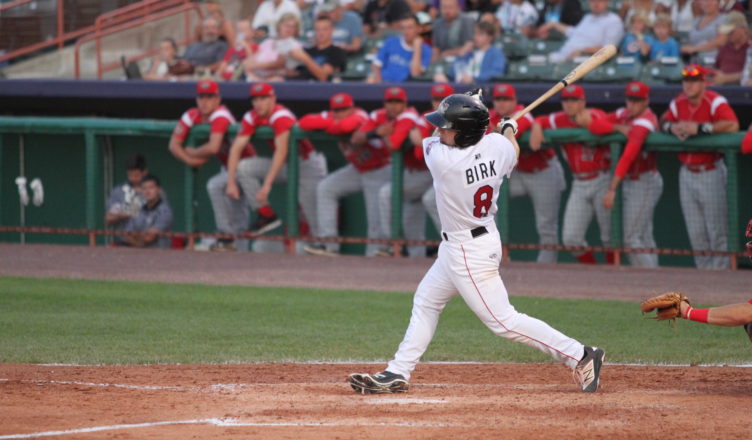 We continue our look at the top three prospects at each position moving to the second base position this week.

The Astros signed Mayfield as an UDFA following the 2013 draft and he had defied the odds to this point. He bounced around the minors for a few years and had a very good 2015 but struggled in 2016. He responded in a big way in 2017 putting up his best pro season, though at 26 years old. Mayfield started the season with Corpus and .289 with 14 HR in 70 games. Mayfield was then promoted to AAA where he hit .273 with 6 HR. He played shorstop, second base, and third base for both squads. Overall he had a 121 wRC+ and showed solid power with the .500 SLG.

Rodrigo Ayarza (A+): Ayarza is an unknown in the system but put up some solid numbers this year between Low-A and High-A. Overall he hit .273 and showed off some power with the 20 doubles and 8 homers, despite the smaller frame (5’8″, 145 lbs). While he doesn’t walk much, he does a good job putting the bat on the ball.