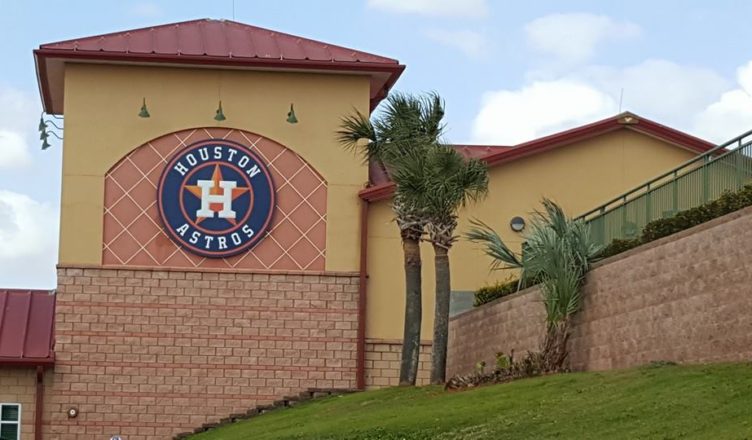 With the 2018 season on the horizon, the Astros have announced the minor league managers and staff for all the minor league affiliates. Some have changed, some have moved up, and some familiar faces will be in the system.

Rodney Linares was “promoted” from the Corpus Christi Hooks up to the Fresno Grizzlies for the 2018 season. He was the manager for the Hooks for the last three years and was named Texas League Manager of the Year in 2015. Dyar Miller will be the pitching coach for the third year in a row with Darryl Robinson returning as the hitting coach.

Omar Lopez moves up to manage the Hooks. He has been a manager in the Astros system since 2008 and was the Buies Creek manager last season. Bill Murphy will be the Astros pitching coach after being with Greeneville and Tri-City the last two years. Troy Snitker will be the hitting coach.

After just one season as a manager for the ValleyCats, Morgan Ensberg was been promoted to Buies Creek to manage the Astros. He has been a coach in the Astros system since 2013. Drew French will be the pitching coach and Ben Rosenthal will be the hitting coach after both helped Quad Cities to a Midwest League Title in 2017.

Jason Bell will make his professional managerial debut for the ValleyCats after being a development coach and a manager in college. Erick Abreu will be the pitching coach for Tri-City, his 5th season in the Astros system. Jeremy Barnes will return as the hitting coach.

For more on the Astros minor league staff for the GCL Astros and the DSL Astros click HERE for the Astros official release.