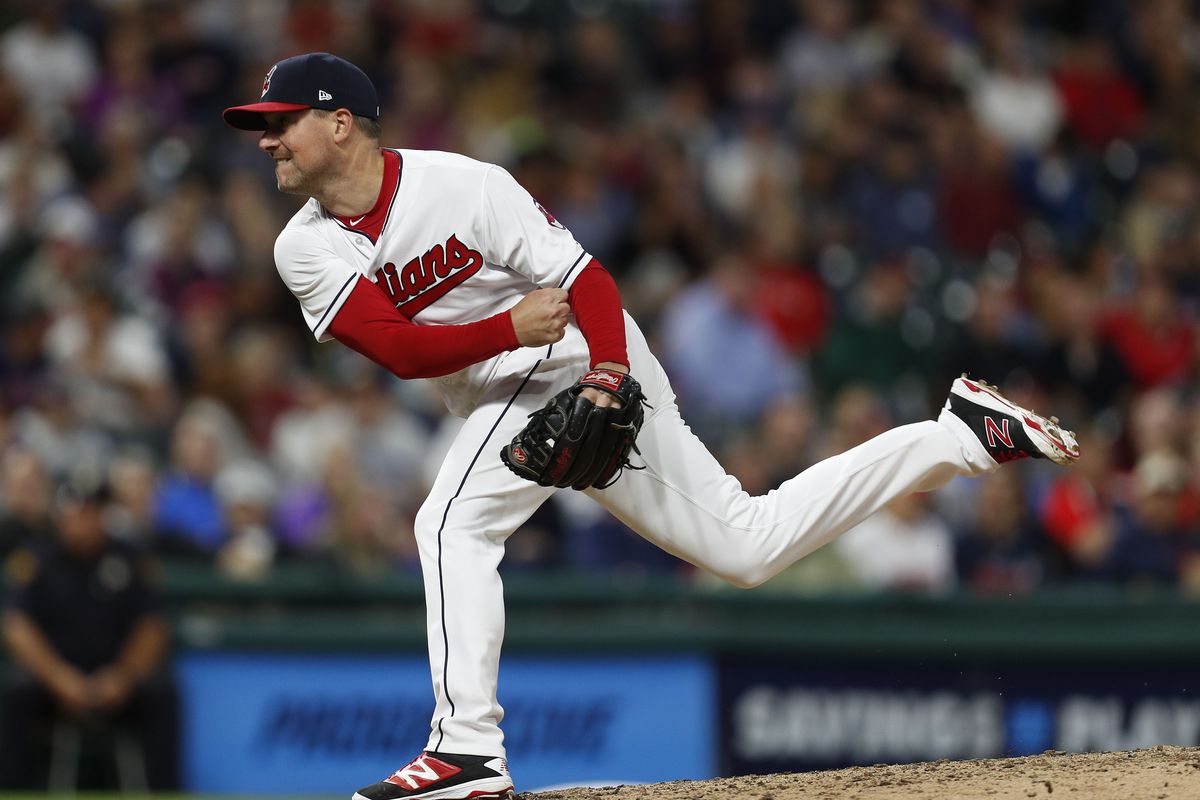 Coming off of a World Series championship in 2017, the Houston Astros are poised to defend their title as they bring back a solid core that includes the likes of Jose Altuve, George Springer, Carlos Correa, Alex Bregman, Dallas Keuchel and Justin Verlander.  While most of the heavy lifting for the 2018 roster has been done in previous seasons, Jeff Luhnow has his eyes set on making tweaks and adjustments this offseason to help improve a team that won 101 games last season.  One area that Luhnow seems focused on is the bullpen and over the last week he has brought in a trio of relief pitchers to try to help for this upcoming season.  One of the three relievers Luhnow brought in was veteran relief pitcher Joe Smith.

While last year was definitely an encouraging year from Joe Smith, there are some consistency concerns when it comes to him.  In 2016, Smith was actually pretty ineffective.  After pitching to a 3.86 ERA with the Angels, he was traded to the Cubs down the stretch and might have been even worse there.  He ran into trouble with the long ball giving up four home runs in fourteen appearances.  In fact, one Cubs fan I know likes to refer to him as “Homer Joe.”  Last year was much better, though, as Smith only gave up four home runs the entire year.  It just goes to show how volatile relievers can be from year to year, but his career stats would indicate that last year may be closer to the norm for him than 2016.

Additionally, when looking at his career splits, I really think the Astros will really try to use him in situations that maximize his strengths against righties.  When you play in a league with the likes of Mike Trout, Josh Donaldson, Giancarlo Stanton, Aaron Judge and others, he can be a very valuable weapon.  Over his career, Smith is holding righties to a slash line of .213/.282/.306 compared to lefties .242/.336/.369.  With a deep bullpen that also includes Ken Giles, Chris Devinski, Will Harris, Joe Musgrove and Hector Rondon, it allows the Astros the option to be more disciplined with his usage.

Jeff Luhnow is still probably keeping a lookout for a lefty reliever.  He picked up Anthony Gose in the Rule 5 draft, but he is probably more of a longshot than a realistic option.  Knowing how bad Tony Sipp has been, my expectation is that Luhnow would still like to make one more acquisition in the bullpen.  There are still options out there, whether it is via trade (Brad Hand) or free agency (Tony Watson, Brian Duensing, Boone Logan, etc.).

Additionally, I think Luhnow will seize an opportunity to acquire a starting pitcher and a left-handed bat if he can get one at the right price.  The nice thing about bringing back a championship team that remains mostly intact is that you can be opportunistic on the market.  If they can get a pitcher like Yu Darvish or Jake Arrieta or a hitter like Carlos Gonzalez or Logan Morrison at the right price I think they will pounce.  If prices don’t come down for some of these players, the Astros are fortunate to be in a position to not have to overspend if they don’t want to.