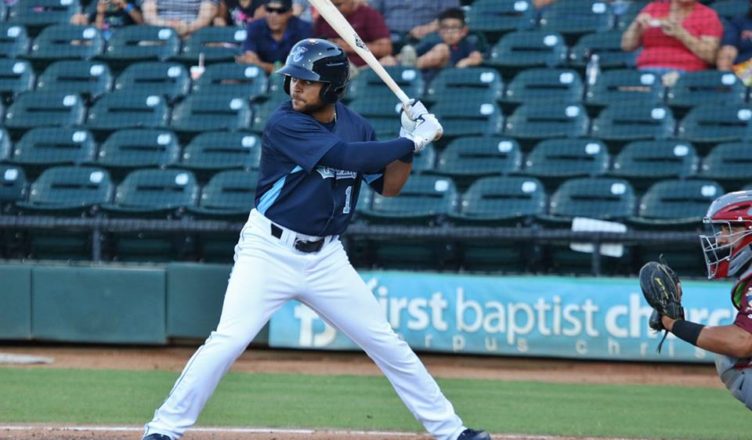 Which Prospect(s) Will Astros Protect From Rule 5 Draft?

Every year since Jeff Luhnow has taken over as the Astros GM, the rule 5 draft has been very interesting. This is mostly due to the prospects the Astros lost to other teams. This year is no different as the Astros have a lot of intriguing prospect who need to be protected to avoid the Rule 5 Draft.

The Rule 5 draft is a Major League Baseball player draft that occurs each year in December, at the annual Winter Meeting of general managers. The Rule 5 draft aims to prevent teams from stockpiling too many young players on their minor league affiliate teams when other teams would be willing to have them play in the majors. The better your farm system, the more likely you are to lose a prospect. The way to prevent them from being eligible for the draft is adding them to the 40 man roster. Here is more info on the Rule 5 Draft.

Here are some prospects the Astros will have to make a decision on:

Perez is the most interest case. The Astros originally agreed to a contract with Perez for $5.15 million but due to a physical ended up signing him for just $2 million. But since he resigned with the Astros after signing the first, and later voided, contract, he is eligible for the Rule 5 Draft. Perez pitched across three levels this season and had a good year. After posting a 4.39 ERA with Quad Cities, he posted a 2.84 ERA with Buies Creek. He was moved to AA and pitched in 13 innings. Overall the lefty had a 4.13 ERA with 83 K in 93.2 IP.

Kemmer was a late round pick in 2013 but has hit at every stop in the minors making it all the way up to AAA. In 2017 he repeated AAA but made huge improvements in every category. Overall he hit .299 with .932 OPS and 16 HR in 87 games. Unfortunately, he missed the end of the season due to an injury. He is another interesting one since he has performed in the minors but is also now 27 years old.

Here are some others prospects that the Astros could risk losing if they don’t add them to the 40 man roster:

Jayne Hansen has more on the Rule 5 Draft here.