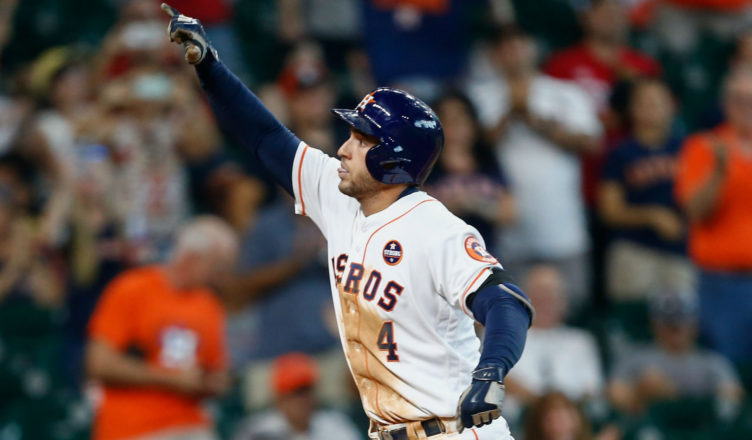 Dan Russell of New Britain, Connecticut (George Springer’s hometown) has started a petition to re-name a street after the World Series MVP. Show your support for our star and sign the petition.

For your convenience, the link is below:

Not that you need more reason to sign it but George Springer had a historic World Series hitting .379 with 1.471 OPS and 5 HR. The 5 HR tied a World Series record. He had 29 total bases and 8 extra base hits in the World Series, breaking the previous records. He is the heart and soul of the team. Let’s help him out here!