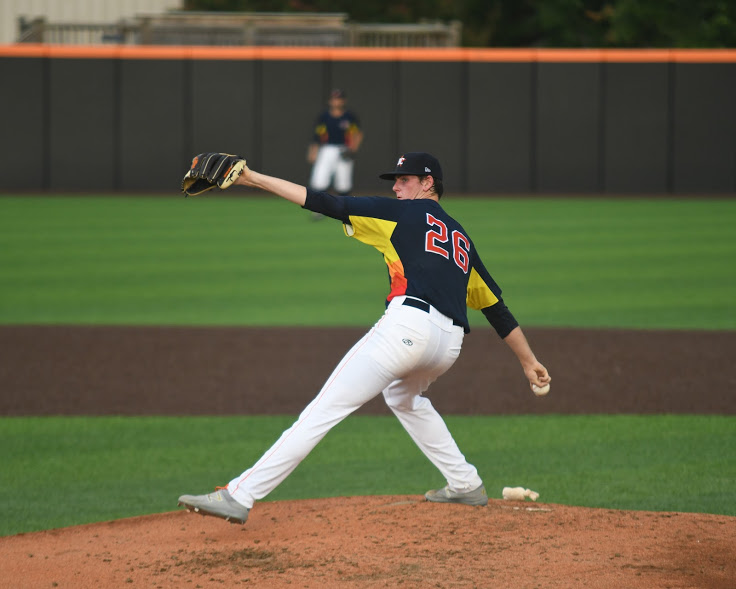 The Astros have been fairly aggressive with their top prospects this season and it showed again today as two of the top pitching prospects, Forrest Whitley and Cionel Perez, were promoted to AA Corpus Christi Hooks.

A big day for @cchooks as Forrest Whitley and Cionel Perez promoted to AA. 2 of the brightest young arms in the @astros system.

Whitley was drafted by the Astros with the 17th overall pick in the 2016 draft. Whitley is very big, listed at 6’7″ and 240 lbs, but exhibits very good body control and a repeatable delivery on the mound. Whitley pitched 18.2 innings following the draft with an impressive 6 BB/26 K ratio. Whitley has a mid 90s fastball and at just 19 years old already possesses a very good chanegup and slider.

Perez originally agreed to a deal with the Astros worth $5.15 million but the deal was voided due to a physical. Perez was later signed for $2 million. Perez is just another prospect from Cuba making the move to the MiLB. Perez possesses a low to mid 90s fastball. MLB Pipeline notes that he has a slider and curveball, which sometimes mix together but has the makings off a plus pitch. He also has a changeup that shows potential.