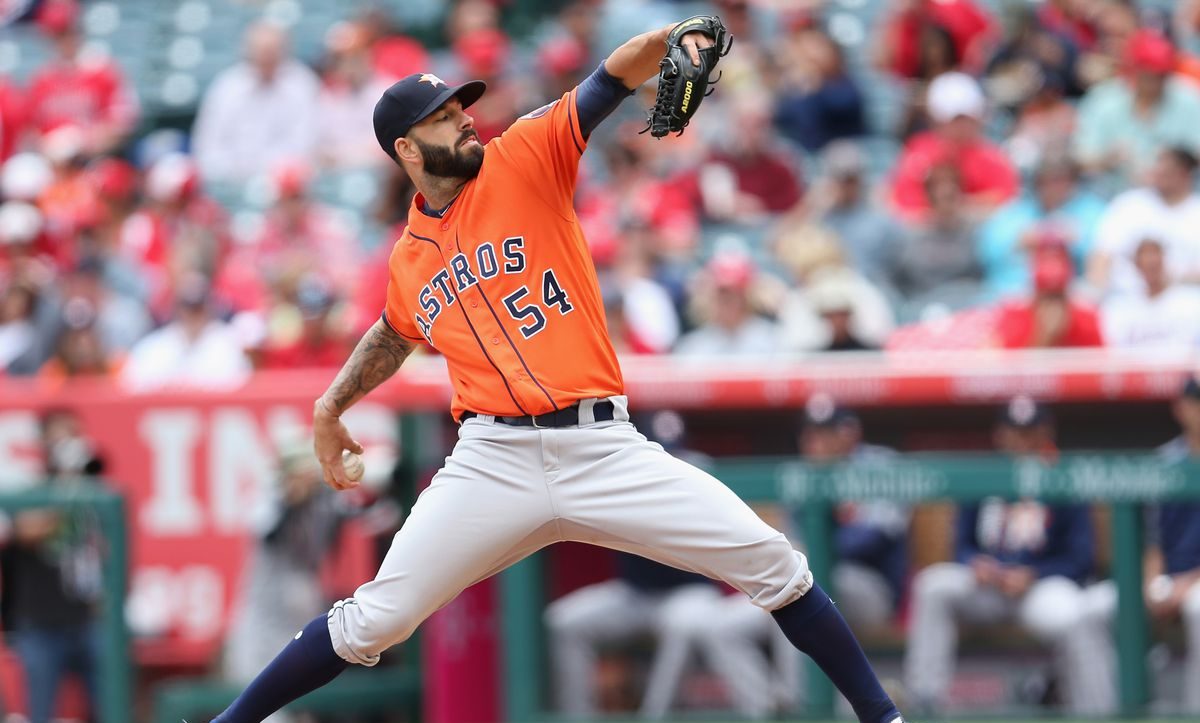 With under a week until the July 31st MLB trade deadline, front offices are in full force trying to find ways to better their ball clubs, both for this season and in the future. Leading up to the deadline, we will be looking back at trades that the Houston Astros have made (mostly those under current GM Jeff Luhnow) to get an idea of how they may approach the upcoming deadline. Jeff Luhnow has had a lot of success when it comes to trades with the Astros, but the Carlos Gomez trade is likely one he wants back (though the Astros did make the playoffs in 2015).

Adrian Houser – Not pitched in 2017 due to Tommy John surgery.

You have to give credit where credit is due, Jeff Luhnow was trying to take advantage of an amazing 2015 season and went all in getting, what, at the time, was seen as a major upgrade in the outfield. Unfortunately, Carlos Gomez just never clicked during his tenure in Houston. It is just too bad he didn’t become a Met. If you remember, the Mets had originally agreed to trade Zach Wheeler and Wilmer Flores for Gomez; however, concerns over Gomez’ hip railroaded the trade and the Astros ended up acquiring the centerfielder.

After the first few starts this year, many would have likely said that the deal was a complete bust, but after a wake up call with a temporary demotion to the bullpen (that lasted about 24 hours), Mike Fiers has emerged as a very solid rotation piece for the Astros this year. After having an ERA of 5.12 in April and 4.86 in May, Fiers has posted ERA’s of 2.32 in June and 2.25 in July. With the multitude of injuries that the starting staff has endured this year, Fiers has turned out to be a blessing in disguise over the last couple of months. Is it enough to win the trade or even break even…..no; however, it has at least given some semblance of salvaging an otherwise disaster of a trade.

Brewers Side of Things

When dealing away prospects, you never truly know what you are giving up until some time has passed. At the time of the trade, Brett Phillips was seen as the major piece the Astros were losing. He may not still be seen as the top notch prospect these days, but both Hader and Santana’s stocks have since risen. Regardless, when three of the four pieces that were moved are currently playing at the major league level (and for a team in contention within the division nonetheless), you know that the trade is going to sting a little. At this point, Hader is pitching out of the pen but I would expect for him to get a chance in the rotation next season, if not later this season. Brett Phillips is seeing some regular time and Domingo Santana has been raking this year. All in all, the Brewers pulled off a heck of a deal and, just like the Astros in 2015, have seen their rebuilding process expedited due to trades like this one.

Mike Fiers’ performance over the last two months is the only thing keeping this from being worse. The old saying is to get something; you have to give something up. Unfortunately, in this situation, not only did Luhnow give something up, but former Astros assistant GM David Stearns may have won this one over Luhnow.

Giles to Astros
McCann to Astros
Fields to Dodgers

Here are some of the trade reviews from last year: