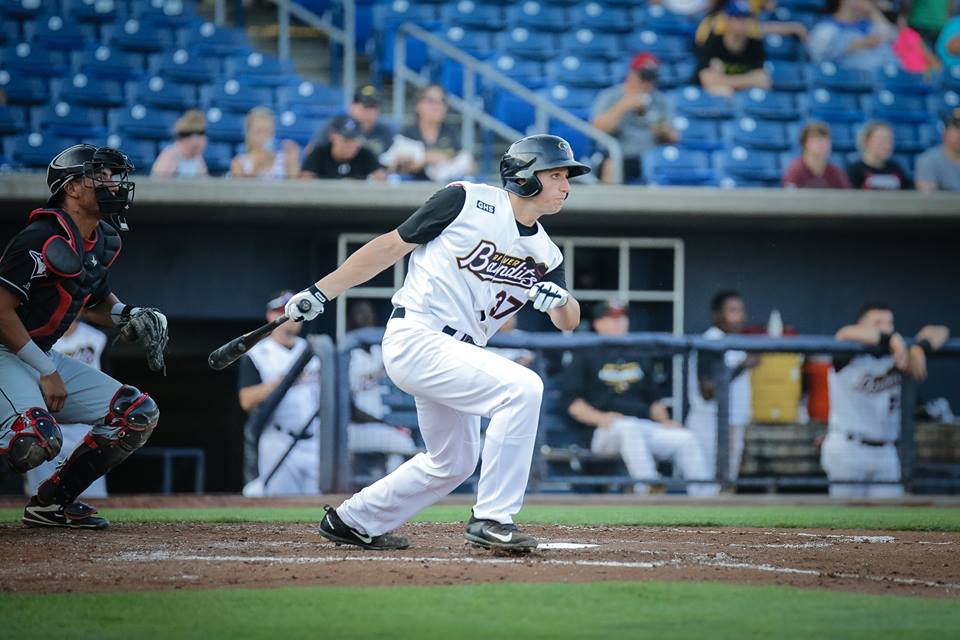 Hitters who have great plate discipline are a thing of beauty. Sure guys can be successful with low walk rates or high strikeout rates but seeing a guy walk more than he strikes out just makes it that much better. We have seen in the past how walk and strikeout rates can be a good indicator or prospect performance down the line. The higher in the system they put these numbers together the better it appears for their future.

The Astros have quite a few guys who are showing off good plate discipline in the lower minors. If their trend continues, it can really help their stock rise. Here are a few prospects boasting solid walk and strikeout rates.

Straw was drafted by the Astros in the 12th round of the 2015 draft. The speedy outfielder hit .268 in his first taste of pro ball before breaking out in 2016 hitting a combined .358 between Quad Cities and Lancaster. He had a solid strikeout rate in 2016 at 18.9% and a walk rate right at 10%. Straw has put together a very good 2017 season so far and this includes lowering his strikeout rate and increasing his walk rate. So far this season he has 65 BB/57 K in 92 games. This is good for a 15.2% walk rate and a 13.3% strikeout rate. With his speed, making contact and getting on base is a huge bonus. Straw should see time in Corpus Christi this season and if he continues to hit, he should see his stock soar.

Another 12th round selection, Benedetti was drafted in 2016. He had a solid college career including a junior season where he hit .326 with 45 BB/29 K. After signing last year he was assigned to Tri-City. In 41 games for the ValleyCats he had 15 BB/39 K, an 8.2% walk rate and 21.3% strikeout rate. Benedetti has made huge strides with Quad Cities this year increasing his walk rate to 18.3% and lowering his strikeout rate to 16.0%. While he is listed at 6’2″ and 225 lbs, he hasn’t showed much homerun power, though he does have 20 doubles in just 62 games this year. He should be moving to Buies Creek anytime soon.