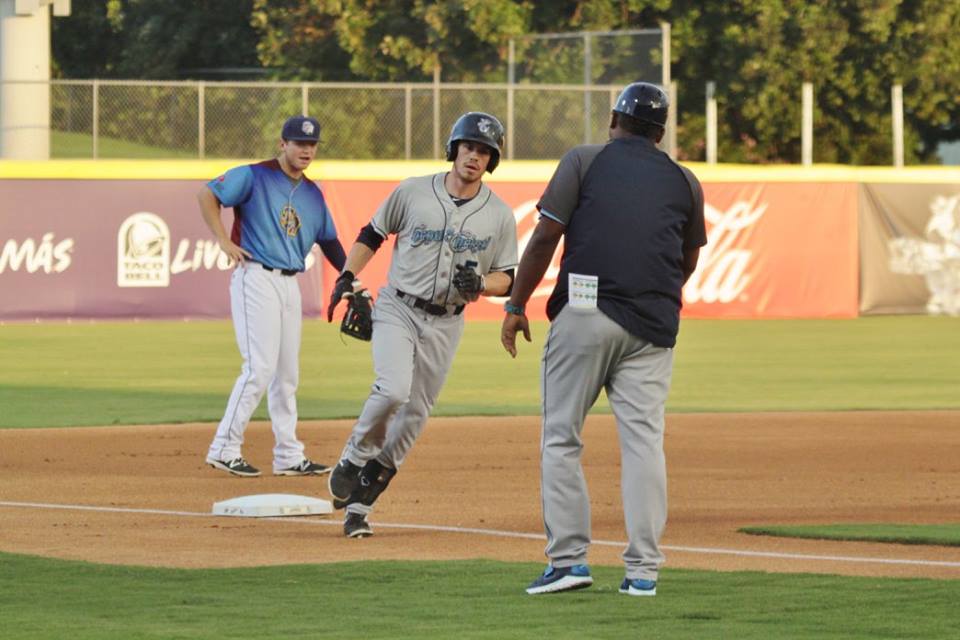 I feel like a broken record but, as noted many times, the Astros farm system is very deep. There are major league ready prospects, middle level guys, and a ton of young international prospects in the low levels. But a system isn’t built on just high draft picks and international signings. It is helped with solid drafts that produce prospects from the later rounds.

With this, I wanted to take a look at a few late round prospects who have added tremendous depth to the system.

Laureano got the majority of the publicity as the breakout outfield prospect in 2016, and rightfully so, but Ferguson had a fantastic year as well. Ferguson was drafted out Belmont University after hitting .395 with 26 2B, 11 HR, 60 RBI, 26 SB and just 24 K in 58 games.  Ferguson played for Tri-City and Quad Cities in 2015, hitting a combined .297.

Ferguson started the 2016 season with Lancaster and was eventually promoted to Corpus Christi late in the season. H finished slashing .315/.408/.541 with 17 HR, 76 RBI, 30 SB in 105 games between both levels. Ferguson profiles as a corner outfielder but has good speed and has shown some pop. For what its worth, he is also a fan of analytics. He has already broke out and isn’t much of a sleeper anymore, he has added tremendous depth as a 19th round pick.

Muniz was another late round pick drafted by the Astros out of Southeastern University in Florida. In his junior season he hit .400 with 28 2B, 5 HR, 48 RBI and 33 walks to just 10 strikeouts in 59 games. He also showed off some athleticism for a first baseman stealing 37 bases in 152 college games.

In 2016 Deemes pitched across three levels, strictly as a reliever, posting a 2.93 ERA and finishing at Double-A. Deemes has a high 80s to low 90s fastball and mixes that with a low 80s slider and changeup.  Deemes does a good job pounding the zone and keeping hitters off balance.

Following the draft, van der Meer played with GCL and Greeneville hitting .329 with 7 BB/12 K in 21 games. He is a lanky shortstop listed at 6’3″ and 170 lbs. van der Meer also played for the Netherlands in the WBC, but only compiled two at-bats. Given his age (23) the Astros could move him aggressively.

Britton is a right handed pitcher drafted by the Astros in the 26th round in 2016. He was a 4 year college player playing his junior and senior seasons at High Point University. He pitched out of the bullpen his senior season but performed well posting a 2.93 ERA with 10 BB/59 K in 55.1 IP, good for 5.9 K/BB. After the draft, the Astros assigned him to Greeneville where he dominated in his short stint there with 2 BB/33 K in just 20.1 IP (2.66 ERA/1.79 FIP).