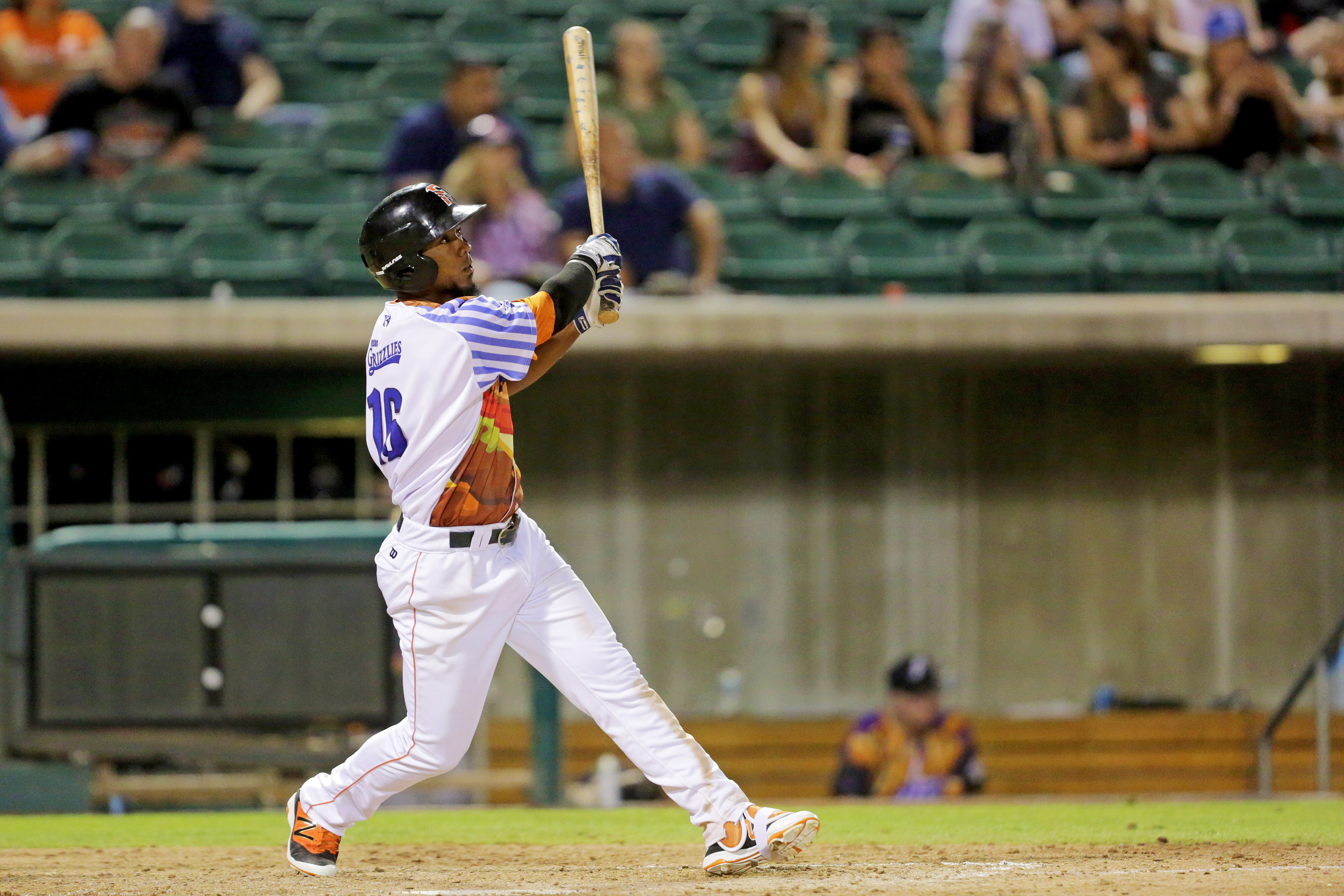 Laureano, 16th round pick in 2014, had a breakout 2016 season. Before the season I chose him as a possible breakout candidate and he did just that. After struggling in his first taste of pro ball in 2014, he put together a decent 2015 but still left a lot to be desired. In 2016, he had an incredible season. He started the season with Lancaster and hit .317 with 10 HR, 60 RBI in 80 games. In his final 13 games in Lancaster before being promoted he hit .522 (24-for-46) with 4 HR, 14 RBI. Lancaster is a great place to hit but he went to Corpus and hit even better slashing .323/.432/.548 in 36 games. Laureano also stole 43 bases and drew 70 walks. He showed some good power and has a nice line drive stroke. He has played all three outfield positions but might profile best in right field. The speed (43 SB) and patience (70 BB) combination is great to see from a young player. I’m really excited to see how he performs in 2017. You can read more about Laureano here.

Straw was drafted by the Astros in the 12th round of the 2015 draft. In the 2016 season he played in 76 games in the outfield with 31 games in RF, 26 games in CF, and 20 games in LF. Straw made his full season debut on May 20th and it didn’t take him long to get going. He finished May hitting just .257 but hit .326 in June and then hit .423 in July. On August 11th, Straw was promoted to Lancaster and still managed to hit .385 between two different levels that month. Straw is one of the fastest players in the Astros system and showed off a very good hit tool this season. He finished the season with a .358 BA and 124 hits in his 87 games played. While he doesn’t have a ton of power, he has a solid hit tool and will take a walk. He also has 43 SB in 145 career MiLB games. You can read more about Straw here.

Johnny Sewald (A+) – Sewald was drafted by the Astros in the 14th round of the 2015 draft. Sewald is another toolsy outfielder in the Astros system. He started out the season with Quad Cities and hit .219 in 29 games before being promoted to Lancaster where he went on a tear. He finished the season hitting .287 with 6 HR for Lancaster. He also drew 45 walks in 79 games and stole 39 bases overall.