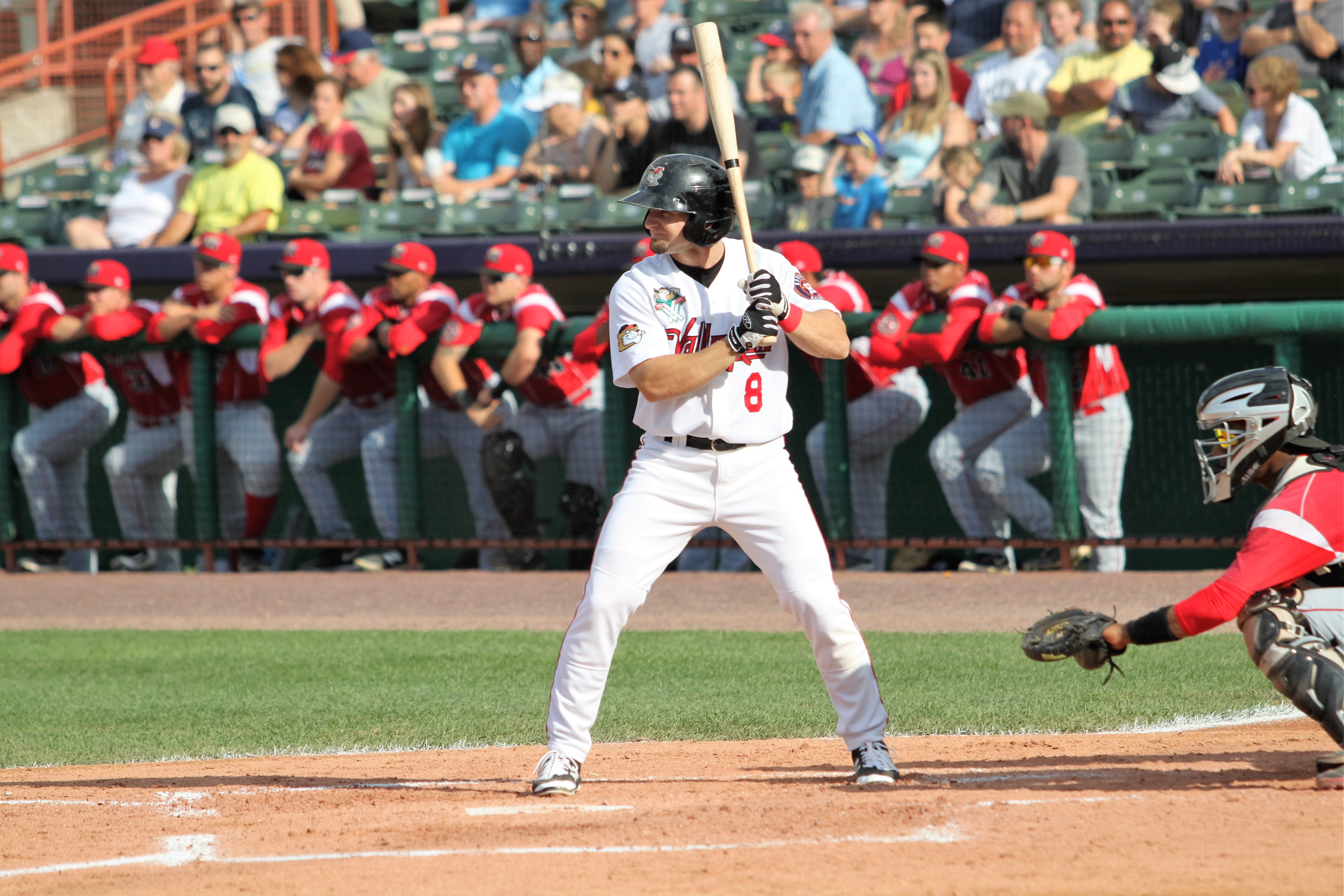 This week we continue the top three prospects at each position with a look at the second base position. For this I will stick to guys who have played second base in the minors. There is always a chance some of the shortstop prospects move over but I won’t put them as a second baseman until that happens.

Birk was drafted by the Astros in the 13th round of the 2016 draft out of Texas A&M. He had a very good college career that saw him hit .310 with 7 HR, 45 RBI as a junior. After signing, Birk was assigned to Tri-City where he hit .287 with 4 HR, 23 RBI in 36 games. Even more impressive was his 20 BB/12 SO ratio leading to a .393 OBP. Birk was promoted to Quad Cities where he hit .323 with 8 RBI in 7 games. Unfortunately, he had a minor injury that caused him to miss some time. Birk does a very good job making contact but will also draw walks too. Some have compared him to Tony Kemp (quick rising college 2B) and while he isn’t as fast as Kemp, he appears to have more power (19 HR in 167 college games).

The Astros signed Valdez in the summer of 2015. Baseball America noted him as a shortstop with a knack for hitting, good hand-eye coordination and a line drive approach from the left side. Valdez isn’t a big guy, listed at 5’9″ and 170 lbs, but showed some pop in the DSL this year. As a 17 year old he had 16 2B, 3 3B, 5 HR in 55 games. Even more impressive was his walk to strikeout ratio for such a young player. Valdez should see time stateside in 2017 and if the Astros are really aggressive with him, we could see him in Quad Cities.

Tanielu was a 14th round selection by the Astros in 2014. After hitting .300 for Tri-City following the draft he spent the entire 2015 season with Quad Cities. He performed well finishing with 27 2B, 6 HR, 70 RBI and hitting .308. Tanielu started the 2016 season with Lancaster and destroyed the Cal League. In 35 games he hit .372 with 4 HR and 29 RBI. The Astros promoted him to Corpus, and while he struggled a bit, he showed some of the same flashes from earlier. Tanielu doesn’t have a ton of power but makes contact and has shown the ability to hit for average (.297 career MiLB BA in 302 games). He originally came up as a third baseman but played primarily second base in 2016. Reports have recently came out that he had surgery to repair his ACL and will miss most of the 2017 season.