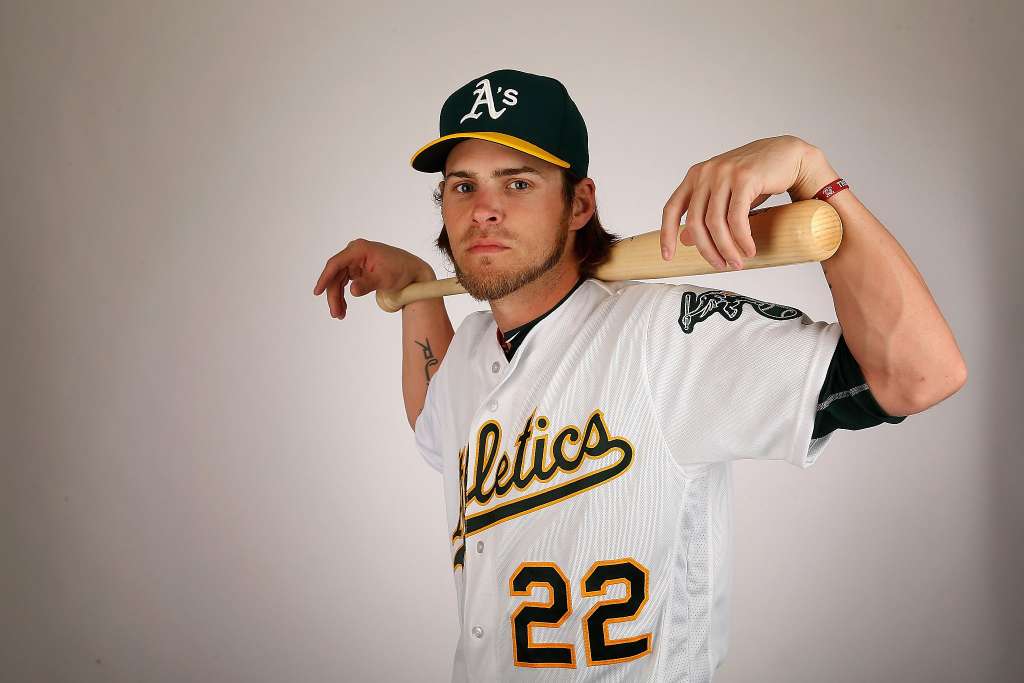 Ending a very busy Thursday a couple weeks ago, which also saw a trade for catcher Brian McCann, Jeff Luhnow signed outfielder Josh Reddick to a four year, $52 million dollar contract.  In an effort to shore up the outfield and add more balance to a right handed dominant lineup, Josh Reddick is a great addition who can play gold glove caliber defense and is an above average hitter from the left side.

Offensively, Josh Reddick is one of those players who may not be off the charts amazing in any one area, but is going to be pretty solid in most every category and, frankly, that is all the Astros need with the superstar talent they have around him.  Last year, in a 115 games between two teams, Reddick hit for a .281 average, .345 on base percentage, and a .405 slugging percentage.  In addition, he added 10 home runs, 53 runs, 37 rbi’s, and 8 stolen bases in 439 plate appearances.  The one catch with Reddick, though, is he is lousy against lefties.  Against lefties last year he only hit .155 with 0 home runs and 4 rbi’s.  Needless to say, Reddick will be a perfect candidate for a platoon position with someone like Jake Marisnick or Teoscar Hernandez getting the starts against lefties. Reddick has had two very good seasons in the past where he hit 32 HR, 85 RBI (2012) and 20 HR, 77 RBI (2015).

Defensively, Reddick is a former Gold Glove winner with the Oakland A’s and, as the roster is currently constituted, will likely play right while moving George Springer to center.  Despite his former Gold Glove status, advanced metrics like UZR, which is used to estimate each fielder’s defensive contribution in theoretical runs above or below an average fielder at his position,  actually had him coming in a little lower defensively last year.  According to FanGraphs, his UZR last year was -1.5 which was a far cry from the 16.4 he put up in 2013.  Still, last year Reddick had a .973 fielding percentage with only 6 errors and 205 putouts.  At only 29 (30 in February), Reddick should be a good bet to continue being a solid outfielder.

Really, when it comes to the signing of Josh Reddick, I look at it this way….the Astros just acquired a player who is a year younger, more consistent at the plate, and just as good defensively as what we had last year in Colby Rasmus.  Oh, and we are also paying him a few million dollars less than what we paid Rasmus.

The Brian McCann trade was made without putting even a dent in the Astros minor league system.  I fully anticipate that Jeff Luhnow will be very willing to spend more of that prospect capital and will be on the phone with any GM who has a number one or two starting pitcher that they may be willing to deal.  Before this, though, they may still be in on one more bat to solidify their offense.  There are plenty of rumors right now that the Astros are pursuing Edwin Encarnacion. Edwin would see up the first base position and give the Astros another lethal bat in the middle of the lineup. There are also reports from Evan Drellich say the Astros may still be interested in DH/OF Carlos Beltran.  I like the idea of Beltran as he can be one more option at both designated hitter and as a spot starter in the corner outfield.