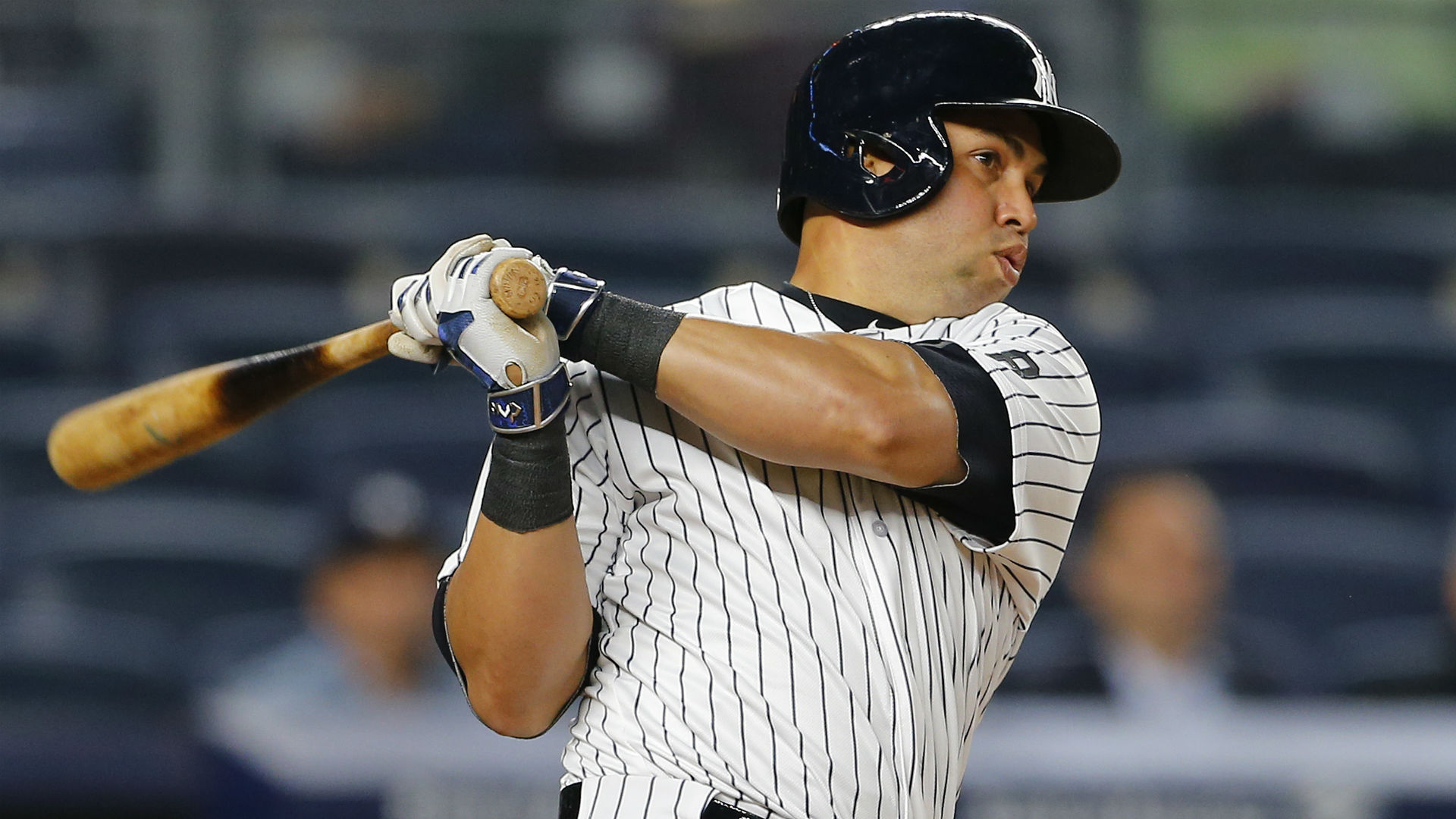 Or maybe it should be welcome back your newest Astro.  A little over 12 years after wowing Astros fans with a postseason for the record books, Carlos Beltran is returning to the Houston Astros.  Last Saturday Jeff Luhnow and company signed Beltran to a one year, 16 million dollar contract that also includes a no-trade clause.  Despite turning 40 in April, Beltran is expected to bring a consistent bat to the lineup and veteran leadership to the locker room.

Offensively, you never would have known that Beltran was playing as a 39 year old last year when he split time with the New York Yankees and Texas Rangers.  Between the two clubs he hit .295/.337/.513 with 29 home runs, 93 RBI, and 73 runs scored.  Realistically, another year older, Beltran will probably not quite produce those numbers again this upcoming season. In fact, Beltran had not produced those types of number since 2013. Long gone are days of double digit stolen bases and 40 home runs, but the nice thing for the Astros is that they do not need him to carry the offensive load for them to be successful.  With the offensive talent surrounding him, those numbers have room to regress a little bit and it still be a successful signing, lengthening our already potent lineup.

Defensively, Beltran is not going to be winning any Gold Glove awards these days.  Last year, baseball-reference had Beltran at a -1.5 defensive wins above replacement.  Despite this, he can still definitely be an adequate outfielder if played sparingly.  Last year, Fangraphs had him at a respectable -0.4 UZR/150 and playing home games at Minute Maid, where playing left field is seen as a little easier due to the short fence, Beltran will definitely be able to hold his own.

While it is easy to gauge and look at statistics for offense and defense, one of the strongest areas where Beltran may help is in the clubhouse.  It was widely believed last year that the Astros lacked some veteran leadership, but with the additions of Beltran, McCann, Reddick and Aoki, there are veteran players with playoff experience that can help this young nucleus continue to grow and succeed.

Whether you like Beltran or were one of the many Astros fans that felt spurned by him and booed every time he stepped up to the plate against us, this has been a very encouraging offseason by our front office.  They realize that we are in the window to win now and are finding creative ways to help strengthen our already solid core.  While he may not be the player he was 12 years ago when he smacked 8 home runs during our postseason run, Beltran is a very valuable piece to a team looking for their first World Series title.  He will likely be penciled in most nights as designated hitter, but will also see time in either of the corner outfield positions as well.

Many expected the Astros to make a deal over the last few days for a starting pitcher, but the Winter meetings came and went without Jeff Luhnow pulling the trigger.  While one of the biggest targets, Chris Sale, is now off the board, there are still several starting pitching candidates that remain.  I still anticipate Luhnow eventually pulling the trigger to acquire a frontline starter like Jose Quintana or Chris Archer, and a lot of the groundwork was likely laid over the last week.  If not one of these two, he may also look into options like Alex Cobb or Jake Odorizzi to help solidify the rotation.