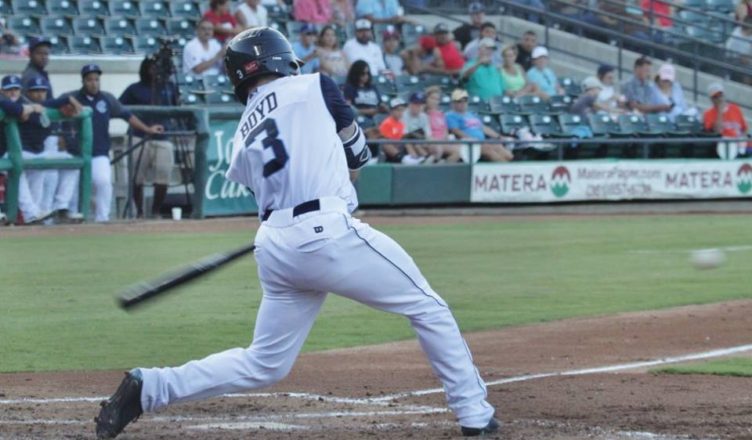 As the off-season moves on, we will continue to take a closer look at some of the Astros’ prospects. Next up on the list is a toolsy outfielder who has already made it to Double-A, Bobby Boyd.

Boyd was born in Maryland and attended St. John’s College High School in Washington D.C. After high school, Boyd went to West Virginia University where he would star for the Mountaineers for three seasons. 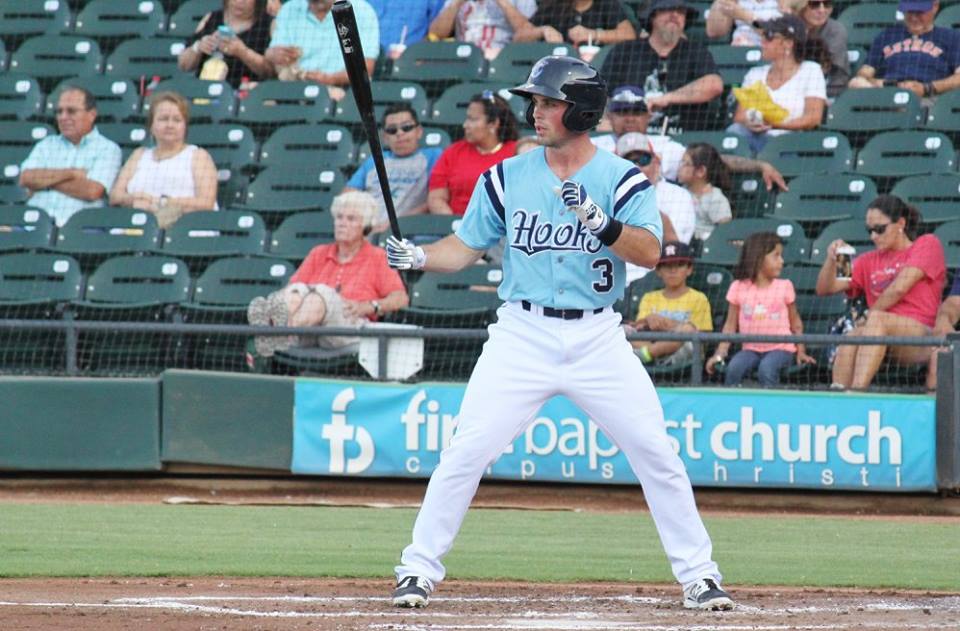 Boyd isn’t a very big guy listed at 5’9″ and 175 lbs, but he makes up for it with his other tools. He does a good job putting the bat on the ball and hitting to the opposite field. Boyd also had plus speed helping him steal bases and cover a lot of ground in the outfield. In 2016 he played all three outfield positions and finished with 10 assists. 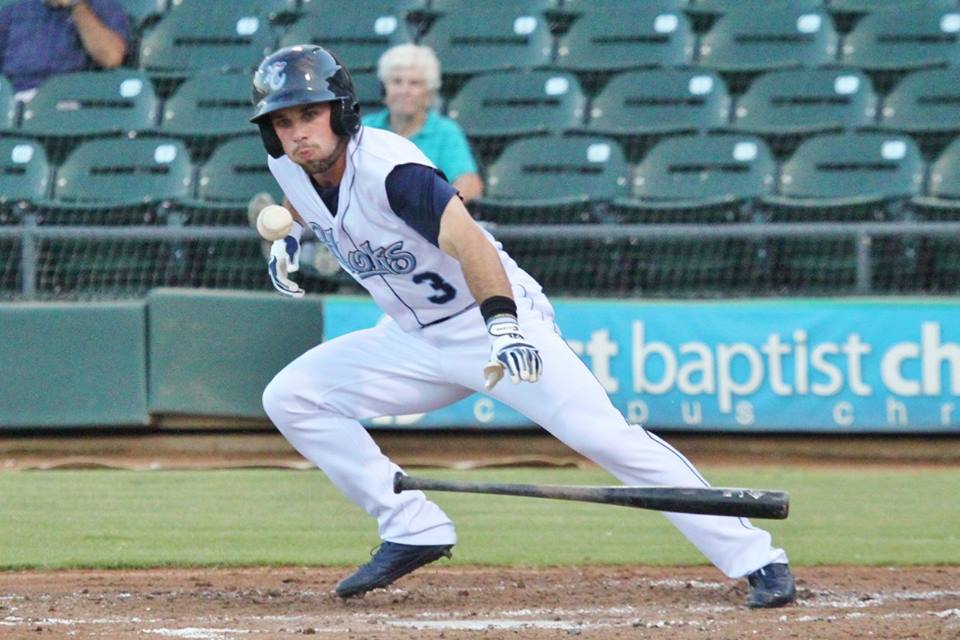 As Bobby Demuro notes in his article here, Boyd has made an effort to, not just make contact, but to hit the ball hard. He likes to work counts and use his speed. Boyd will be going into his age 24 season in 2017 and should be one of the starters at Corpus Christi. With his combination of speed and on base ability, he has a chance to work his way to AAA this season.

Right now in the MLB, sluggers have taken over and homeruns are being hit at an incredible rate. Even though this is the case, players like Boyd (speed, contact, on-base ability) will still be valued high. Boyd is just another prospect to watch in the very deep Astros farm system.