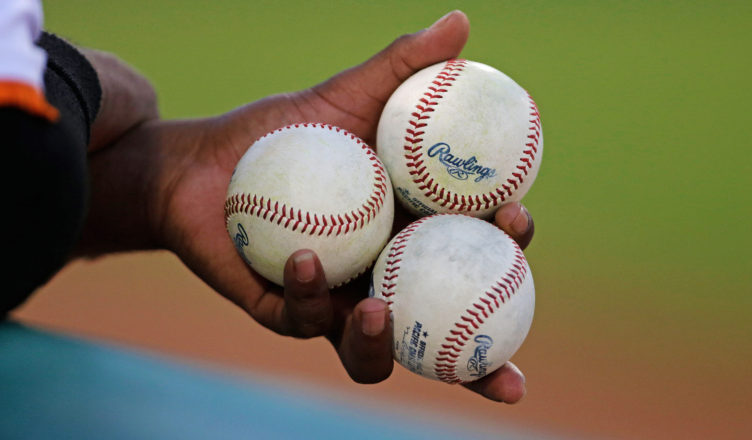 You may recognize the name and yes, you are correct, Cionel Perez is an Astro once again.

The Houston Astros have revised the contract with Cuban left-hander Cionel Perez and agreed to a $2 million dollar signing bonus which is much less than the $5.15 million bonus he was set to receive when he signed in September. In late October of 2016, the Astros voided the contract with Perez due to medical concerns. Shortly thereafter, on December 9th the Astros renegotiated with Perez to agree on the $2 million dollar signing bonus.

The signing costed the Astros $4 million because of the 100% overage tax applied when a team has already exceeded its bonus pool money for spending on amateur international players. Under the rules of the new collective bargaining agreement, the Astros are expected to have a bonus pool of $4.75 million for the next international signing period, much more than the roughly $2 to $2.5 million they would have had under the previous system, which was based on the last season’s standings. One interesting note is that the Astros are required to subject him to the Rule 5 Draft if the club does not put him on the 40-man roster after signing him for the second time.

It is likely that Perez will start the 2017 season in class A at some point. Being that he is a newly defector, the Astros may have him stay back in Florida for extended spring training to get accustomed to pro ball in the states. However, most regard Perez as being very advanced for his young age but adapting to a new life in the U.S. could come with some struggles.

View all posts by Jake Johnson →