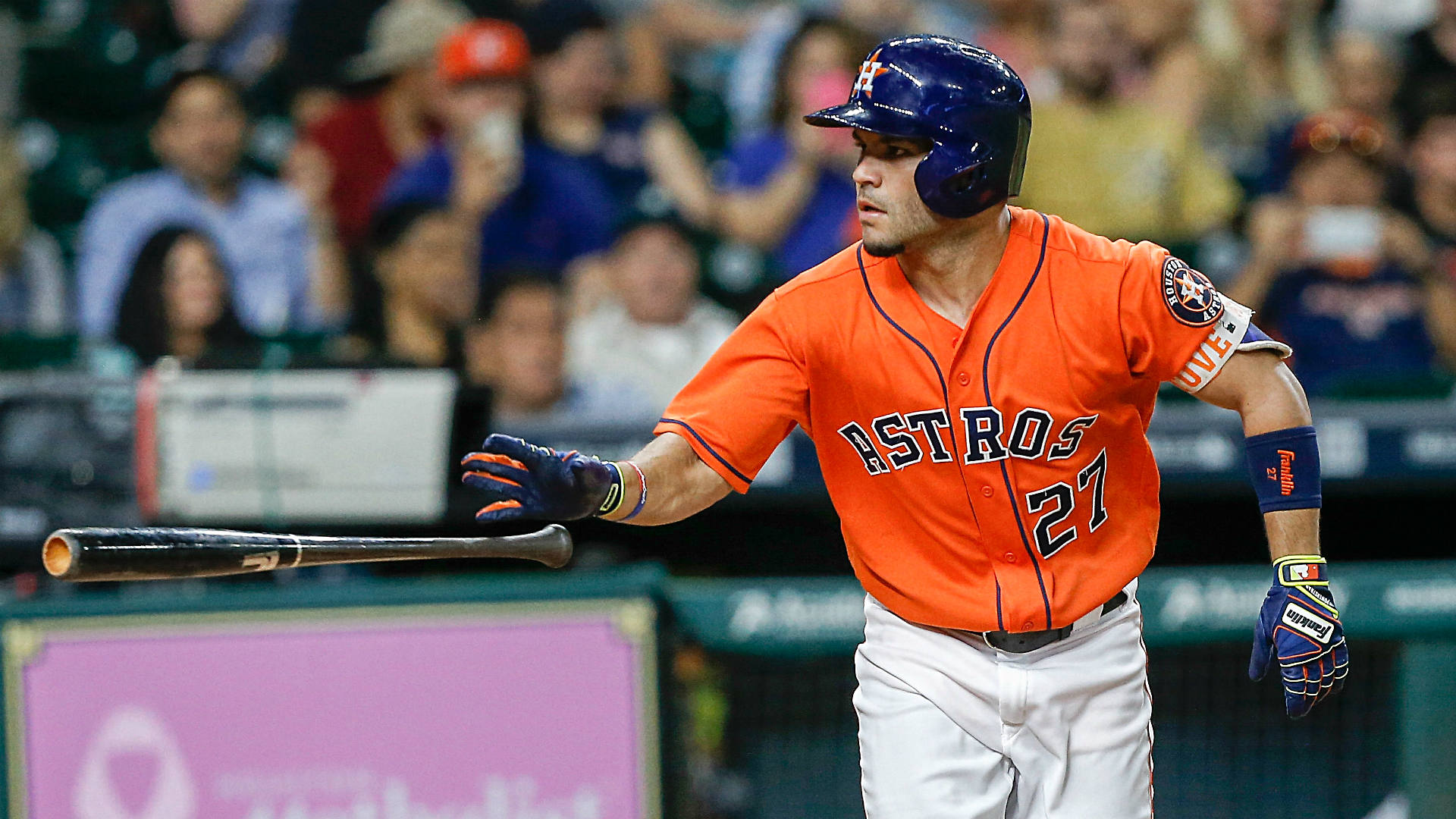 Listed here are some good articles for all Astros fans to check out as they drink their coffee and eat their breakfast.

Here are some articles to take a look at!

Projecting Astros Debutant David Paulino
The Astros had another top prospect debut. Here is a fangraphs article on what to expect and the potential outcomes for David Paulino.

Astros fan sums up series with Rangers
Most have seen this video, but if not, this fan speaks for most Astros fan. Though he probably should have calmed down once the police got involved.

Astros pitches helped by elite defense
The Crawfish Boxes take a look at how the Astros defense has really boosted the pitching staff to be one of the better staffs in the league.

Colin Moran recalled to the Astros
With the Bregman injury, the Astros have recalled third base prospect Colin Moran. Hopefully Moran will get a chance to show what he can do going into 2017.