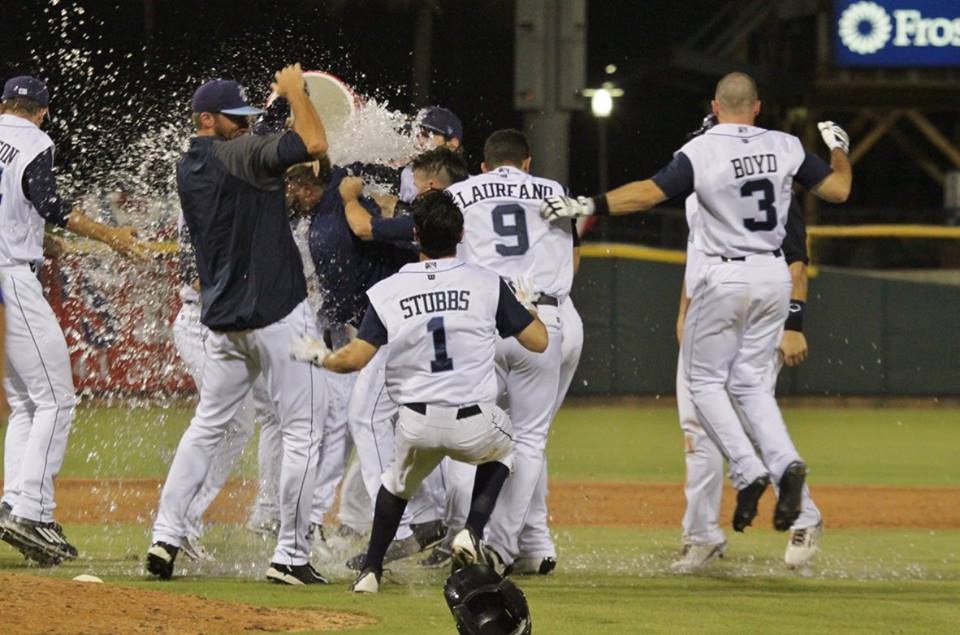 Unfortunately, the Hooks were eliminated from the playoffs and their 2016 season is over. They were able to play four games and while the sample is small, a few players stepped up and had great performances in the playoffs.

Here are some of the players that stood out for the Hooks in the playoffs.

Much has been said about him this season, and rightfully so. He had a great regular season hitting .319 with 15 HR, 73 RBI between Lancaster and Corpus. In the four playoff games he turned it up hitting .471 with R, 2 2B, RBI, 2 BB.

Another article and another mention of Stubbs. He had a breakout 2016 season showing the potential in his bat hitting .304 between A+/AA. The athletic catcher continued his hot hitting posting a .412 average with 2 R, 2 2B, 2 RBI, 3 BB.

Thornton has pretty much dominated since getting promoted to Corpus Christi. In seven regualar season starts for Corpus he posted a 2.35 ERA with 5 BB/35 K in 46 innings. In his one start in the playoffs, he tossed 6.2 innings allowing just 1 run with 5 strikeouts.