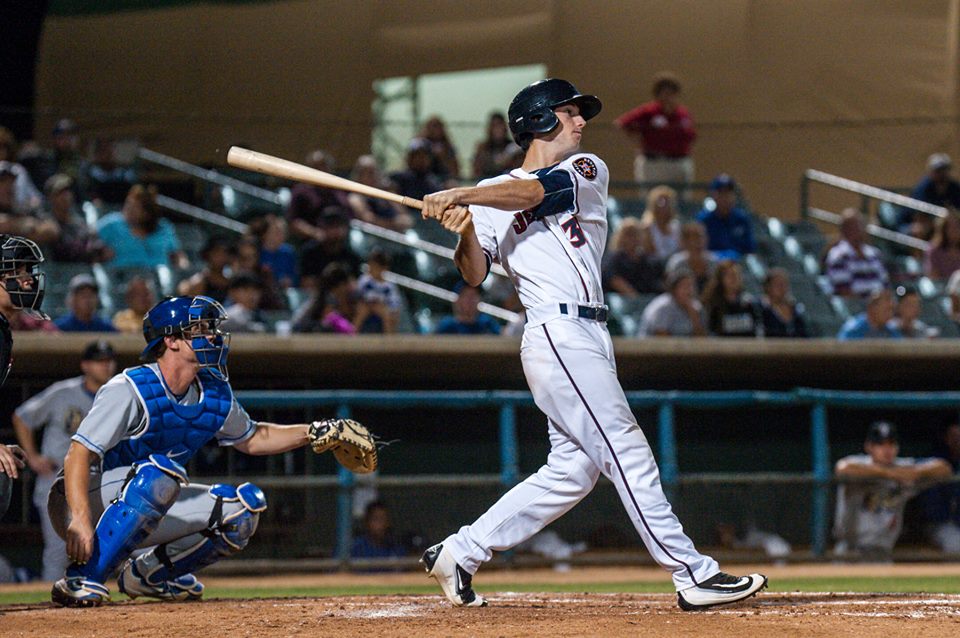 Lancaster was the last team standing in the Astros sytem. See how they performed last night.

With this loss the Jethawks have been eliminated from the playoffs. Hernandez got the start and was fantastic. He went seven innings allowing just one unearned run. After falling behind 1-0, Lancaster tied it up in the 4th on a Tucker single, who eventually scored on a wild pitch. The game stayed tied 1-1 until the 8th inning when High Desert put up 3 runs in the top of the inning. Lancaster got one back in the bottom half on a bases loaded walk to Ritchie but they would leave the bases loaded. High Desert put the game out of reach with 3 more runs in the 9th and Lancaster was unable to respond as they fell 7-2 to put a cap on their 2016 season.

With the loss by Lancaster, the Astros minor league season has officially come to a close. I want to thank everyone for following along and checking out the recaps this season. We will have plenty of content in the off-season such as position reviews, prospect profiles/interviews, and prospect rankings.