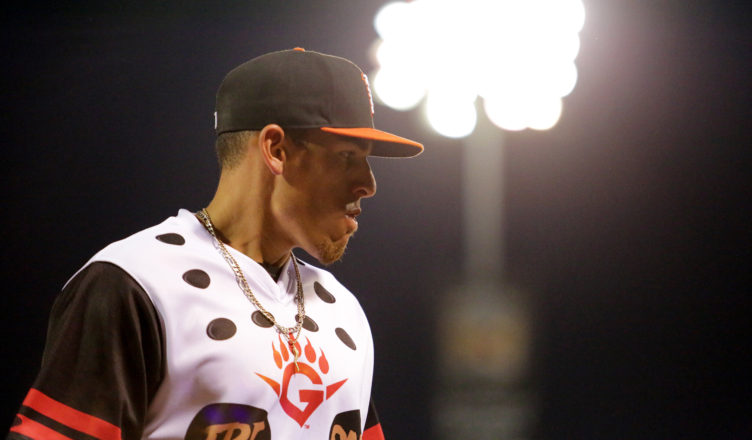 Joe Musgrove Called Up By The Astros

Over the last few years we have seen the Astros call up many prospects from George Springer to Carlos Correa to Lance McCullers to Alex Bregman. Today the list continues as the Astros call up one of the top pitchers in the minor league system in Joe Musgrove.

The big right hander (6-5, 265 lbs) was originally drafted by the Blue Jays in the first round of the 2011 MLB Draft. Just a year later, Musgrove was acquired by the Astros in a 10 player deal that saw the Astros receive two major leaguers and five prospects. Here is a review of that trade (10 player deal with Toronto).

Musgrove was in low level rookie ball until 2014 where he had his first “breakout” season. In 2014 with the Tri-City ValleyCats, Musgrove went 7-1 with a 2.81 ERA and 10 BB/67 K in 71 innings. Musgrove really broke out in 2015 though when he pitched across three different levels garnering top 100 prospect status (#83) by Baseball America.

Musgrove mixes a low to mid 90s fastball with a slider and very good changeup. He is a very aggressive pitcher who attacks hitters and barely walks anyone, evident by his career walk rate of 1.1 per 9 innings. Coming into the year many expected him to help the Astros at some point this season and that time is finally here. Congrats to Joe and go get ’em!