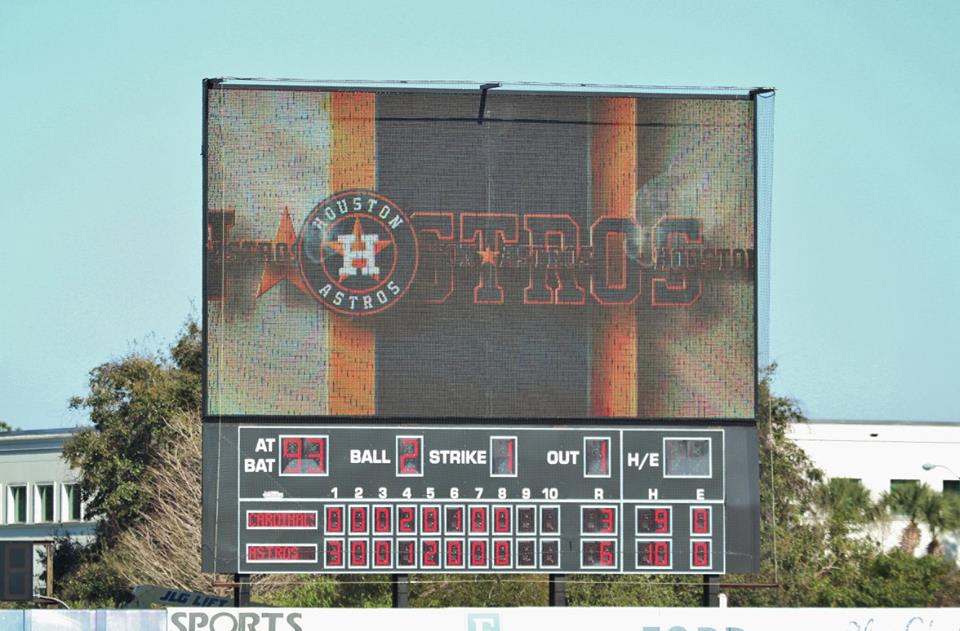 As most know by now, the Astros didn’t make any major moves at the trade deadline. Many expected the Astros to go for an impact bat or possibly for an ace but neither one of those things happened. Luhnow showed restraint in a seller’s market.

But the Astros did make a couple of moves. The first move they made was trading starter/reliever Scott Feldman to the Toronto Blue Jays for pitcher Lupe Chavez. This trade shouldn’t come as much of a surpise as Feldman has mostly been relegated to bullpen duty and only has two more months left on his contract with the Astros. Here is some information on Lupe Chavez.

Chavez is an 18 year old right handed pitcher who was pitching with the Bule Jays Gulf Coast League affiliate (rookie). Chavez was signed by the Blue Jays in 2014 out of Mexico. Chavez was an outfielder who converted to pitcher and turned into one of the better pitching prospects in Mexico. A scout told me that he has a projectable build with a good fastball/changeup combination with the changeup already flashing as above average. He also has a curveball which is still developing. His fastball velocity sits low 90s touching 92/93. This season he is 4-1 with a 1.69 ERA 32 IP, 29 H, 4 BB/26 K for GCL Blue Jays. As we have seen in the past with Martes and Paulino, the Astros do a great job scouting guys in the GCL.

The second move the Astros made was sending relief pitcher Josh Fields to the Dodgers for first baseman/outfielder Yordan Alvarez. Fields had an up and down career with the Astros but was currently pitching for the AAA Fresno Grizzlies. Getting some value for him in a trade is a win. Alvarez is a very interesting prospect.

Alvarez was just signed by the Dodgers as an international free agent for $2 million on June 16th of this year. The Cuban prospect was seen as a potential high reward player. Alvarez has a strong, lean build and some scouts have noted that he is now up to 6’5″ and 220 lbs. He has a simple left handed swing but doesn’t generate much power yet due to his swing path. Scouts say that he flashes average to above average power at workouts, it just hasn’t shown up in the game. He is a good athlete that could stick in the outfield. His most recent playing time came with Las Tunas in Cuba in which he .351 with 1 HR, 17 RBI, 8 BB/10 K in 111 at bats (2014). Getting any value for Fields is a plus but Alvarez really has a chance to be one of the better prospects in the Astros system with time and development