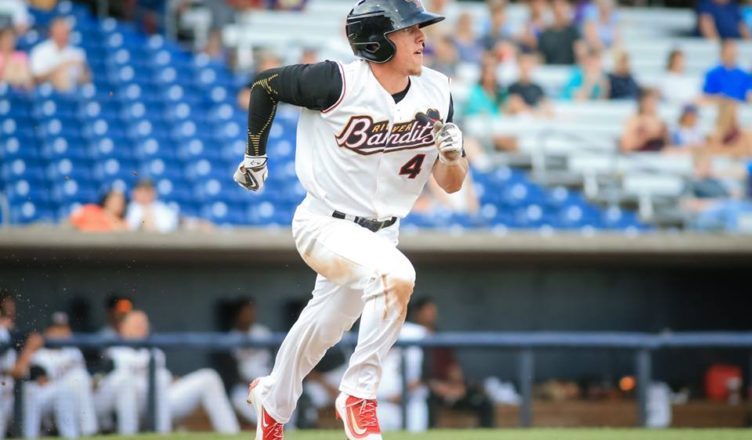 Every year in minor league baseball players make their full season debuts. Some of them go well, while some of the players struggles. Fortunately for the Astros, outfielder Myles Straw has done very well in his first full season in the Astros minor league system.

Going into the draft Straw was thought of as a potential mid round pick. Straw has 80 grade speed (on 20-80 scale). The Astros ended up selecting Straw in the 12th round of the 2015 MLB Draft. In a workout with the Astros prior to the draft Myles ran a 6.25 60 yard dash, which had scout John Martin pushing for him to get drafted even earlier. Just for comparison, Trout was clocked at about a 6.35 60 yard dash in High School. 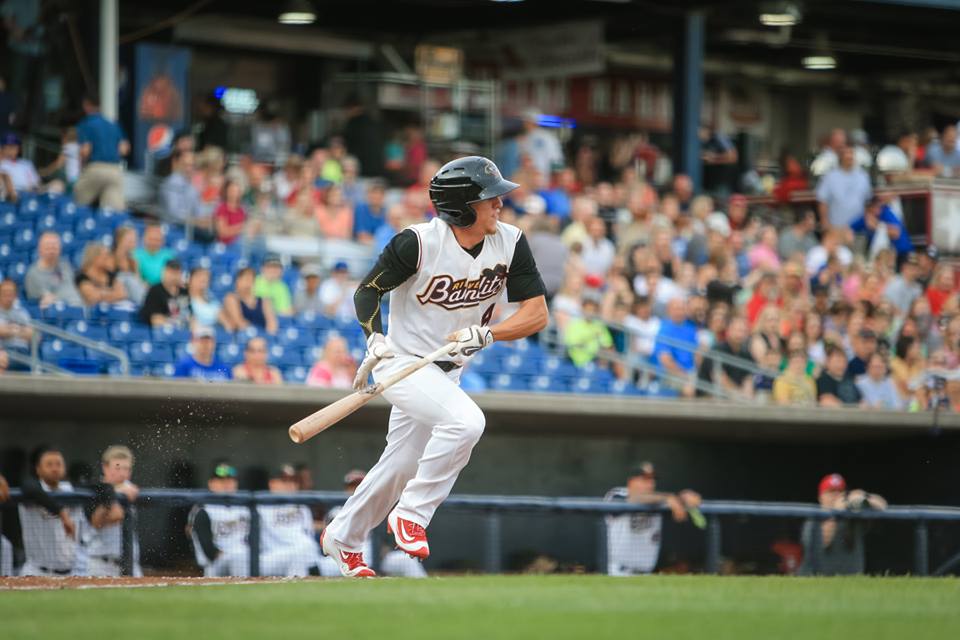 After the draft, the Astros assigned Straw to Greeneville where he played in 58 games. In those games he hit .268 with 10 2B, 3 3B, 22 SB helping the Greeneville Astros win the 2015 Appalachian League Championship. Straw was assigned to the Quad Cities River Bandits on May 19th, 2016 where he started he first full season of baseball. Since joining the River Bandits he has been a steady lead-off man playing all three outfield positions.