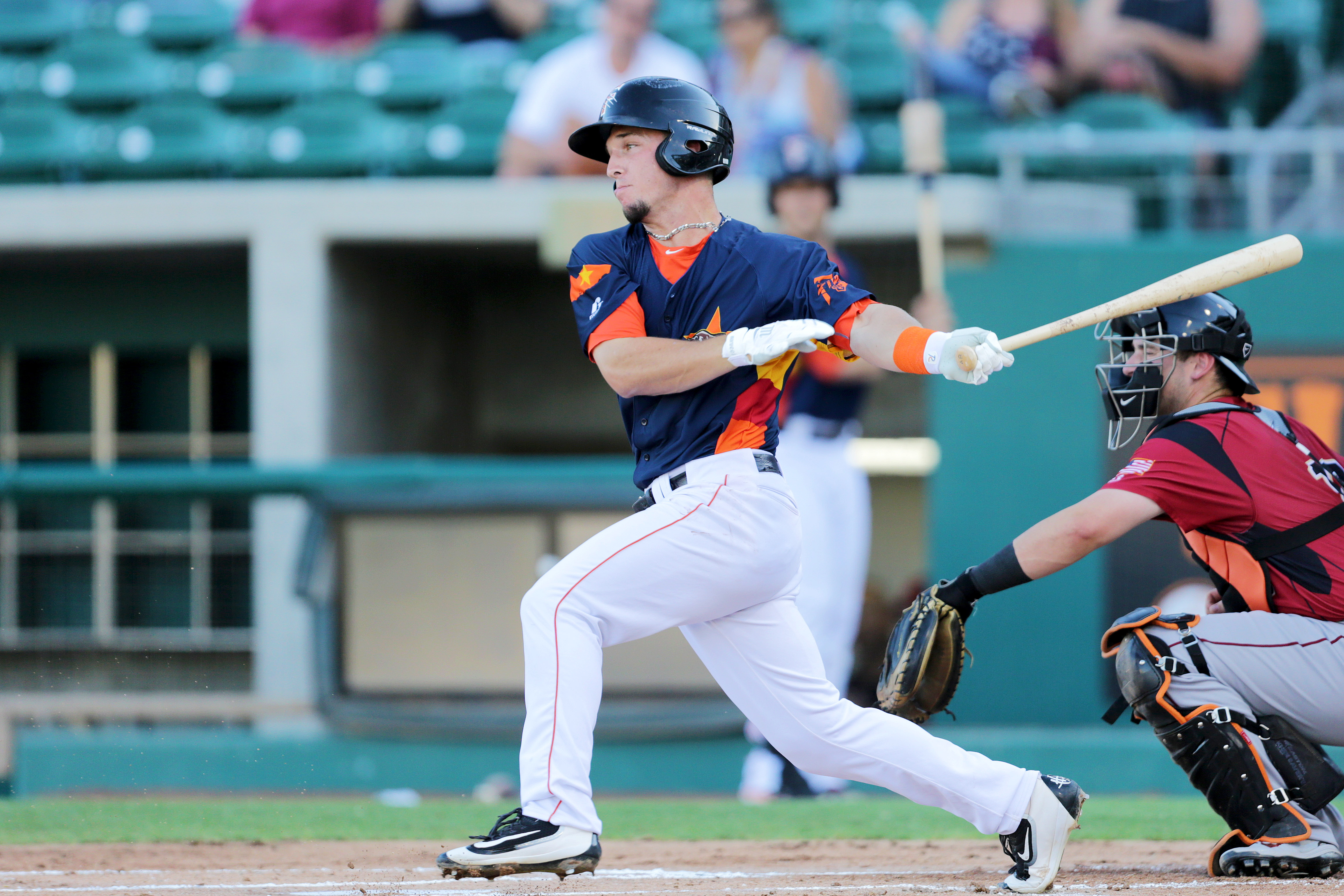 Baseball America is one of the best sites to follow for prospects information. Now that the All-Star game is over they are releasing their midseason updated top 10 prospects for each team.

It is obvious that Alex Bregman is the #1 prospects in the Astros system, and easily a top 5 prospect in all of baseball. Martes is only 20 years old and holding his own in AA. He had a rough April but has really turned it around. Love the aggressive rankings of both Abreu and Hernandez. Abreu is a young flamethrower for Quad Cities who has struck out 84 in 69.1 innings Teoscar is one of my favorite prospects and he had put together a great season between AA/AAA. He has a chance to help the Astros as early as this year.