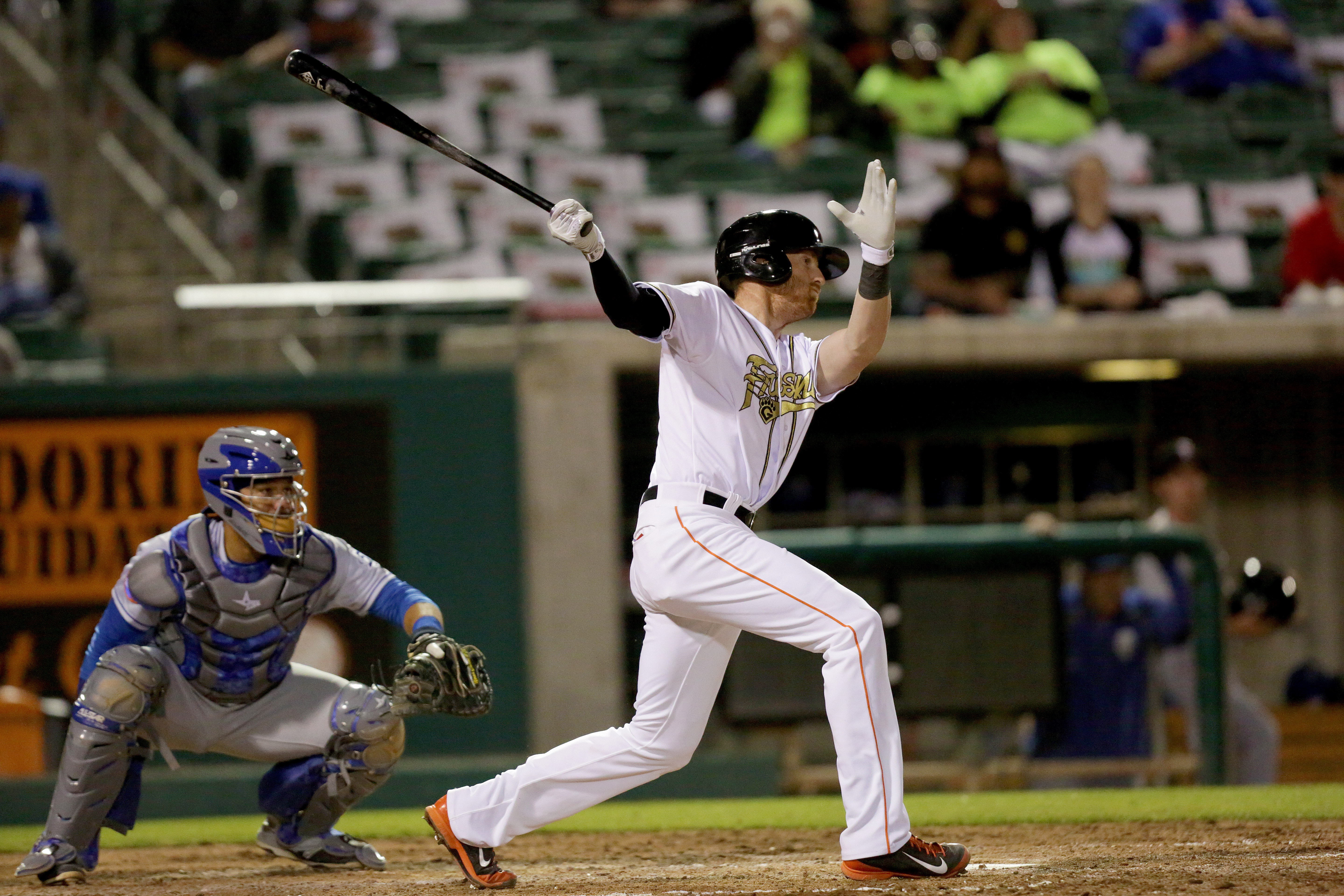 With the 2016 MLB draft in the rear view mirror, the next order of business for Jeff Luhnow and company will be to evaluate ways to improve the big league club through the trade market.  This year the trade deadline is Monday, August 1st.  Like his drafts, Luhnow has had both positives and negatives in the trade market during his tenure.  Over the next several weeks I will be looking back and evaluating previous trades made by the Astros to get a sense of what success (or lack thereof) Luhnow has had.  I may also take a look at a few trades prior to Luhnow’s tenure that are having direct effects now.  The first trade up is, arguably, one of my favorite trades of Jeff Luhnow with his trade of Jared Cosart to the Miami Marlins.

The full trade ended up as follows:

Miami Marlins Side of Things

At the time of the trade, there were a lot of mixed reactions to it, especially trading away what seemed like a young starting pitcher with a bright future in Jarred Cosart.  Unfortunately, for Cosart, that future just hasn’t been as bright as expected.  This season, for the Miami Marlins, Cosart pitched to a 0-1 record with a 7.98 ERA before being sent down to their AAA affiliate.  Kike Hernandez has turned into a MLB utilityman, the only problem for the Marlins is he now plays for the LA Dodgers.  Lastly, Austin Wates, who was a nice prospect in the Astros organization, was released from the Marlin in November of 2015 after a lackluster performance in their minor league system.  Thus, the only player left for the Marlins from this deal is Jared Cosart, who has struggled with health and stats at the major league level and now finds himself in the minors.

The Houston Astros, on the other hand, have all four of the players from their deal still in their organization.  Jake Marisnick is at the major league level, Colin Moran is currently with AAA Fresno Grizzlies, Francis Martes is with AA Corpus Christi Hooks, and Daz Cameron is with the Tri-City ValleyCats.

Whether Marisnick can hold down an everyday spot remains to be seen, but, at the very least, he has made for a great fourth outfielder.  He plays above average defense, has decent speed, and has shown a little bit of pop early on in his career.  He is never going to win a batting title (currently his career average is .224), but you can do a lot worse than Marisnick as well.  Being able to play all three outfield spots, he is likely going to stick around with the big club for some time.  It will be interesting to see whether he is given a full time shot next season with both Colby Rasmus and Carlos Gomez being free agents.

Eventually, the Astros got there guy.  In 2013, the Astros considered taking Moran with their number one overall pick.  Instead, they chose Mark Appel (we will talk about his trade in a later segment).  They were still very keen on Moran, though, so when they had the opportunity to include him in this deal they jumped on it.  Colin Moran had his first taste with the big league club this year.  While he didn’t tear the cover off of the ball and was subsequently sent back down to the minors, I would expect that he comes back up when rosters expand later in the season.  It will be interesting to see Moran’s future from here.  With top prospect Alex Bregman being prepped for third base, Moran may be poised for a corner infield or DH platoon.  Regardless, he still has value for the club which is why he is ranked as their 8th best prospect by MLB.com.

The addition of Martes in this trade showed one of of Luhnow’s strengths, finding value in the lower minors.  Francis Martes is now the Astros 3rd ranked prospect (MLB.com) and their best pitching prospect.  His importance as a pitching prospect is even greater now that the Astros have traded some of their top pitching talent (Velasquez, Appel).  His fastball sits in the mid 90’s and his curveball has developed into a plus pitch.  If he can continue to reign in the control, he could be a top of the rotation starter.

One of the hidden gems of this trade was the inclusion of the 37th pick in the 2015 draft.  While regular draft picks cannot be traded, competitive balance picks can be, which led to the Astros acquiring this slot.  With the addition of this slot, the Astros were able exploit their large draft bonus pool again to get three highly touted prospects in Alex Bregman, Kyle Tucker and Daz Cameron.

There is no denying that Cameron has struggled to begin his major league career.  He played 21 games with Quad Cities before being sent back to extended spring training for more work.  Since then, he has been assigned to short season Tri-City where he is starting .  Has he come out tearing up the minors? No.  Has he performed as well as fellow high schooler and early round pick Kyle Tucker? No.  However, you should not lose hope for Daz.  He is only 19 years old and has significant upside.  Despite his early season struggles, MLB.com still ranks him as the Astros 5th best prospect.

Overall Grade For Trade: A

Let’s recap what we have here.  The Astros traded away 3 players to the Marlins.  Of those three, one is out of baseball, one is a utilityman on another team and one is in the minors after struggling with the big club.  On the other hand, the Astros acquired a young, major league outfielder and their 3rd, 5th, and 8th rated prospects.  The only things that keeps this grade an A instead of an A+ is that these prospects have not had success at the big league level yet, but that could quickly change in the years to come.