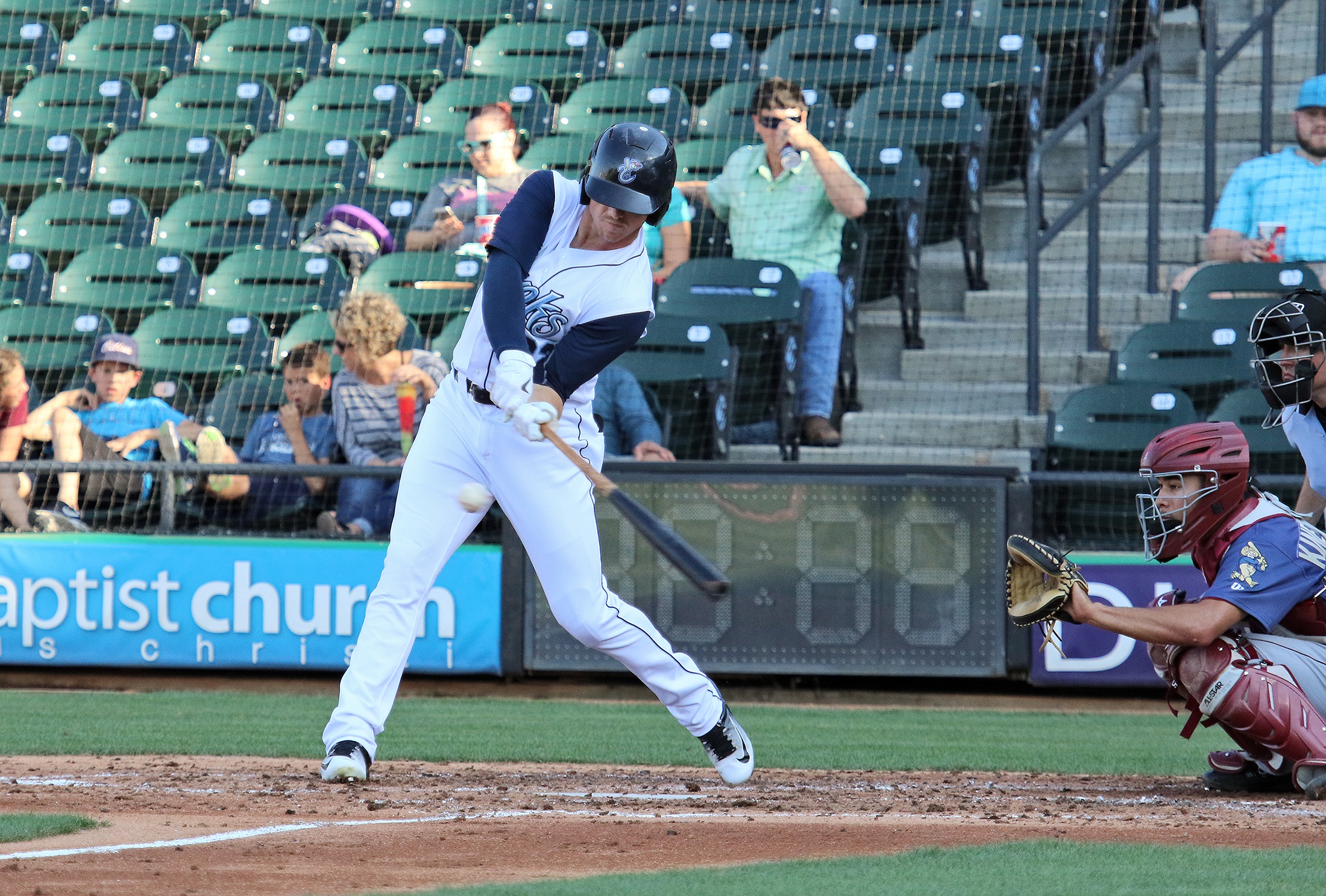 With weeks remaining until the trade deadline, we continue our Astros Trade Review series.  This time around we are looking at a trade made in 2013 when the rebuilding Astros shipped Bud Norris to the Baltimore Orioles.

The full traded ended up as follows:

Baltimore Orioles Side of Things

At the time of this trade, the Astros were in full rebuild mode.  In fact, by trading Bud Norris, the Astros were trading away their highest paid player despite the fact that Norris was only making three million dollars that season.  In Baltimore, Bud had varying success.  For the remainder of the season after the trade, he went 4-3 with a 4.80 ERA.  In 2014, Bud had his best season with the Orioles going 15-8 with a 3.65 ERA.  In 2015, though, Bud got off to a horrible start (2-9, 7.06 ERA) and was released by the Orioles.  Since then, he has pitched for the Padres, Braves and is currently pitching with the LA Dodgers.

At the time of the trade, Hoes was considered the Orioles 5th best prospect, but he could just never consistently find a spot in the Astros outfield.  He always seemed to me to be that player that was too good for triple A ball but just not quite good enough for the big leagues.  At most, he seemed to be a reserve outfielder.  The Astros gave him opportunities to play during their rebuilding years.  Initially there were some positives as in 2013, Hoes batted .287 in 46 games.  However, the following year, in 55 games, Hoes only batted .172 with 3 homeruns.  In 2015, Hoes saw 8 games with the Astros before eventually being traded back to the Orioles for cash.

Hader, in my mind, was the gem of this trade.  Once again, Luhnow showed his ability to find value in prospects when trading away larger assets.  Josh Hader is a  6’3” lefthanded pitcher.  I have heard comparisons to Chris Sale and while those are lofty comparisons, his numbers reflect his ability to dominate.  Unfortunately, Hader is no longer in the Astros organization as he was included in the Carlos Gomez and Mike Fiers trade (will address that trade in a later segment).  I would not be surprised to see Hader get a crack in Milwaukee’s rotation sooner than later.  At the time of the trade from Baltimore, though, Hader had been ranked the Orioles’ 19th best prospect.  He is currently Milwaukee’s 4th best prospect according to MLB.com.

While Hader may have been the gem of the trade, Jeff Luhnow has shown more than once (think back to the Cosart deal) that acquiring competitive balance picks can lead to quality prospects.  Luhnow was able to turn this competitive balance pick into Fisher, who is now the Astros’ 9th best prospect.  While he is striking out too much (97 in 292 at bats this season), Fisher could be knocking on the Astros’ door sooner than later.  There is some swing and miss to his game, but there is also 20-20 potential.  It will be interesting to see if Fisher gets an opportunity next year, especially if the Astros do not retain Colby Rasmus or Carlos Gomez.

Overall Grade For Trade:  A
Once again, Luhnow has shown skill in his ability to bring in young, talented prospects when giving up major league players.  Bud Norris was by no means a star, yet Luhnow was able to bring in two prospects who are currently rated in the top ten for their respective teams (Hader and Fisher) and a third who was a top ten at the time of the trade (Hoes).  It is for this reason why the Astros’ were able to rebuild relatively quickly and have shown success the last couple years while still maintaining a strong farm system.

Cosart to Marlins
Kazmir to Astros
Myers to White Sox