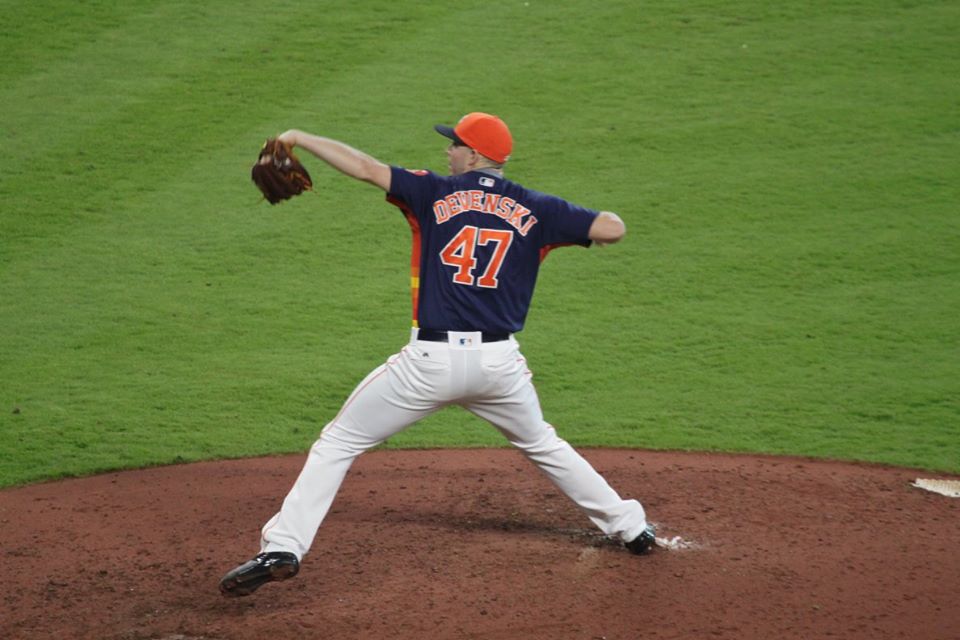 The Astros rebuild saw any player with even just a drop of value and a pulse hit the trade market and eventually find themselves playing for another team. Under Jeff Luhnow, the Astros traded away players by the bus full. The Astros have already been impacted at the Major League level by a few of them, and will only see more contribute in the near future. The second trade up in our Trade Review Series is the Brett Myers trade in 2012

White Sox Side of Things

The White Sox needed another arm to help them make a push for the Playoffs, and they got it in Brett Myers. Myers had a good 2 months in Chicago out of the bullpen, pitching to a 3.12 ERA and a 1.125 WHIP, but it wasn’t enough to catapult the Sox into the Postseason. He left for the Indians in 2013 and had an 8.02 ERA in 21.1 IP, and hasn’t pitched in the MLB since 2013.

Walters was downright atrocious in his time in Houston’s Minor League System, never bringing his ERA below 7.00. After struggling in both 2012 and 2013, the Astros released Walters on March 18th, 2014.

The year of the trade Heidenreich posted a 3.93 ERA in Corpus and it looked like a solid pickup. Unfortunately that success didn’t translate to 2013 as he posted a 8.23 ERA in AA. The Astros gave him another shot in 2014 but he posted a 6.14 ERA betwen A+/AA. The Astros ended up releasing Heidenreich on November 2nd, 2014.

Chris Devenski showed promise since finding his way to Houston, evading the Rule 5 Draft on his way to a Call-Up to the Astros in 2016. Devenski has been dominant out of the pen, helping Houston keep their hot streak alive and well as they attempt to take back the Division from the Texas Rangers later in the year.

Overall Grade of Trade: B+

For Myers, the Astros were able to get a great quality arm for him when his value was high. Though 2 of the 3 pieces the Astros received in the trade turned out to be busts, Devenski is a piece that could be a big part of the future in Houston, as most expect Houston to use Devenski as a Starter in the coming years. At only 25 years old, Devenski has a bright future ahead, whether it be as a starter or a reliever out of the bullpen.

Cosart to Marlins
Kazmir to Astros