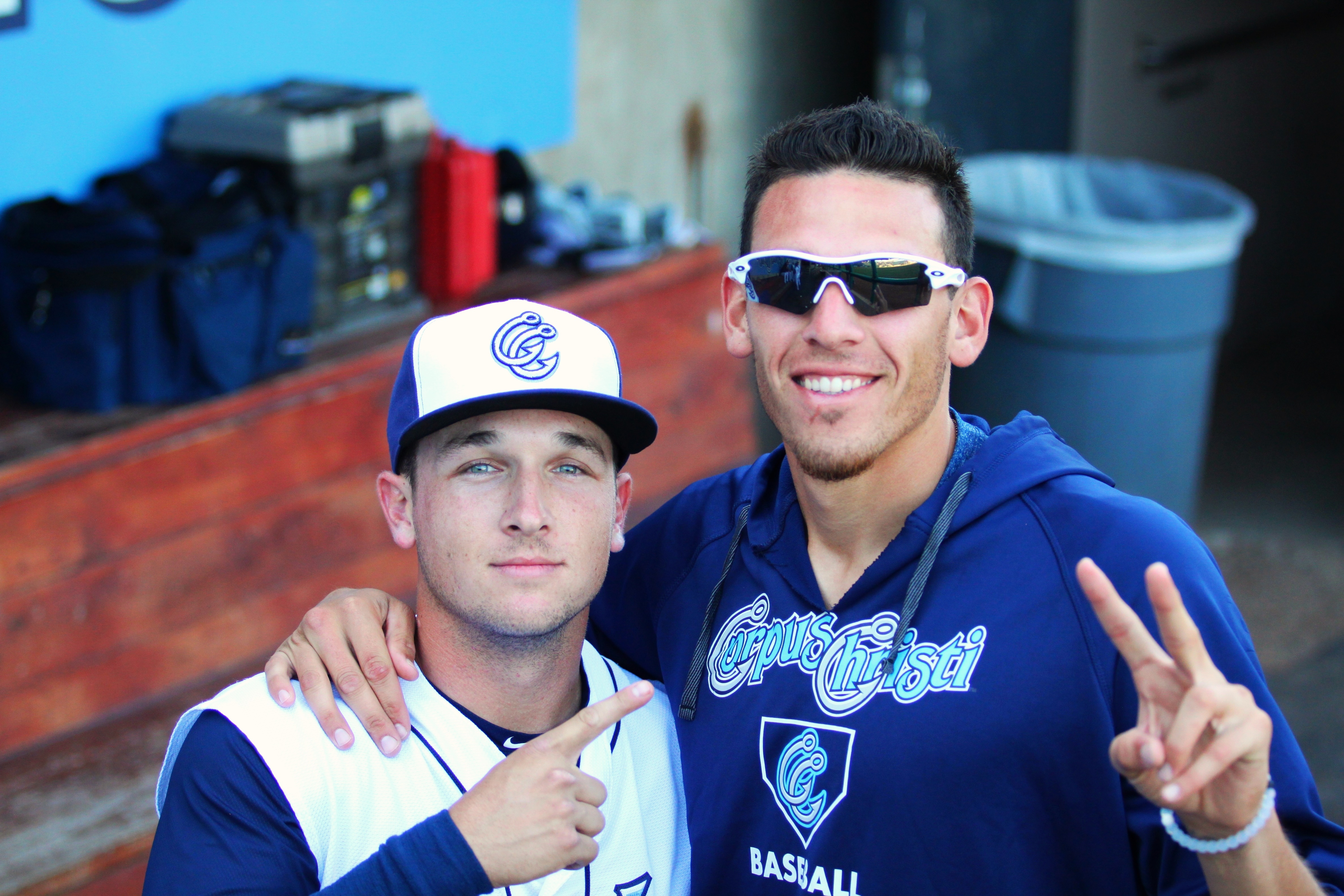 Bregman and Musgrove To Represent Astros In Futures Game

Every year since 1999, there has been an All-Star Futures Game which features the best prospects in baseball. The teams are split up between world and U.S. prospects. Baseball America, as well as the MLB, help choose the squads. All 30 teams are represented with no more than two per team.

At this year’s All-Star Futures Game the Astros will be represented by Alex Bregman and Joseph Musgrove. Both guys will be playing for the U.S. team.

Congrats to #Astros prospects Alex Bregman and Joe Musgrove for being selected to the US roster for the 2016 SiriusXM All-Star Futures Game!

Bregman has had a phenomenal season after just being drafted in 2015. So far in 2016 he is hitting .297 with 16 2B, 14 HR, 46 RBI, 42 BB/26 K in 62 games. This performances was enough for him to get selected to the Texas League All-Star game and he continued his stellar play going 2-for-3 with a 2 run HR. It is also reported that he will be joining the Fresno Grizzlies upon completion of the All-Star game. Link here.

The All-Star Futures Game will be on Sunday, July 10th at 4 PM eastern time and will be televised on MLB Network.