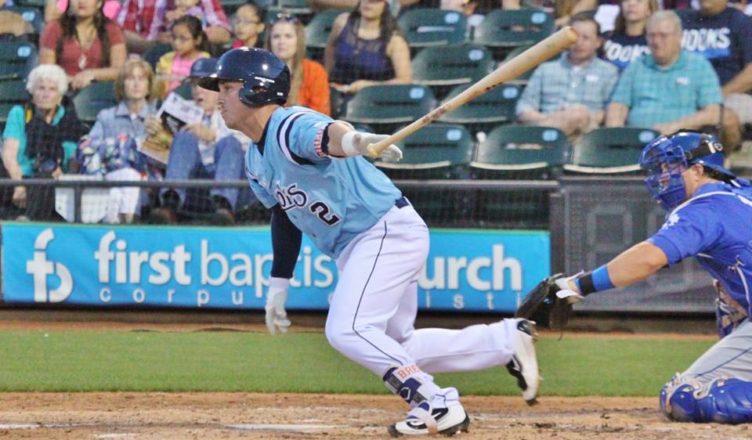 Astros MiLB: Bregman and Hernandez to be promoted to AAA

The Corpus Christ Hooks have been dominant ever since the end of April and now sit with a record of 51-25. Two of the reasons for their dominance was the spectacular play of Alex Bregman and Teoscar Hernandez. It is now time for both of them to take their play to AAA, Fresno Grizzlies.

According to Mark Berman and Brian McTaggart, both Alex Bregman and Teoscar Hernandez are going to be promoted to AAA after the Texas League All-Star game on Tuesday. 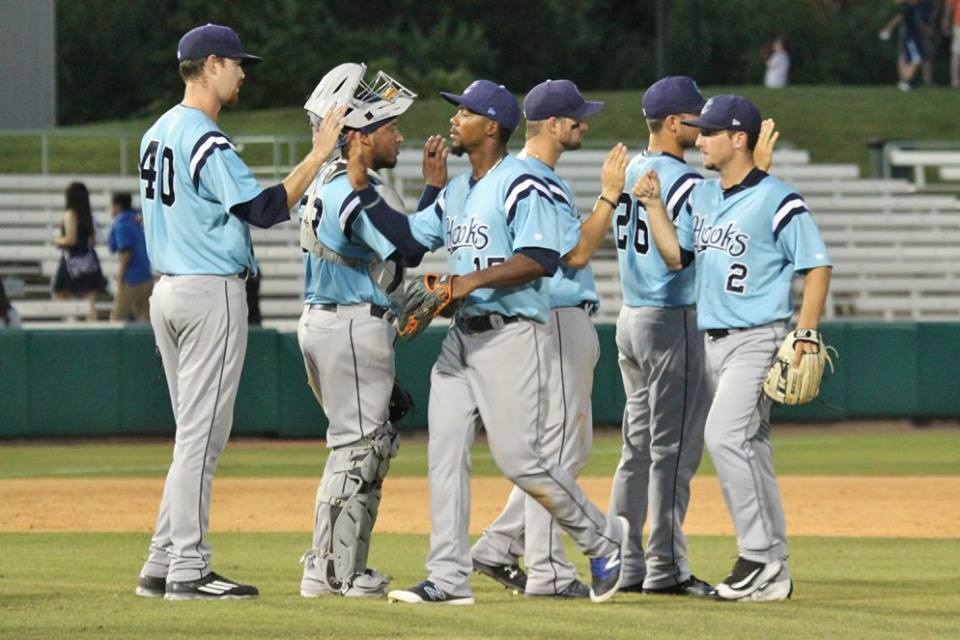 Congrats to both players as they get one step closer to their dreams of playing for the Astros. The Fresno Grizzlies squad just gained a lot of talent with the addition of these two players.