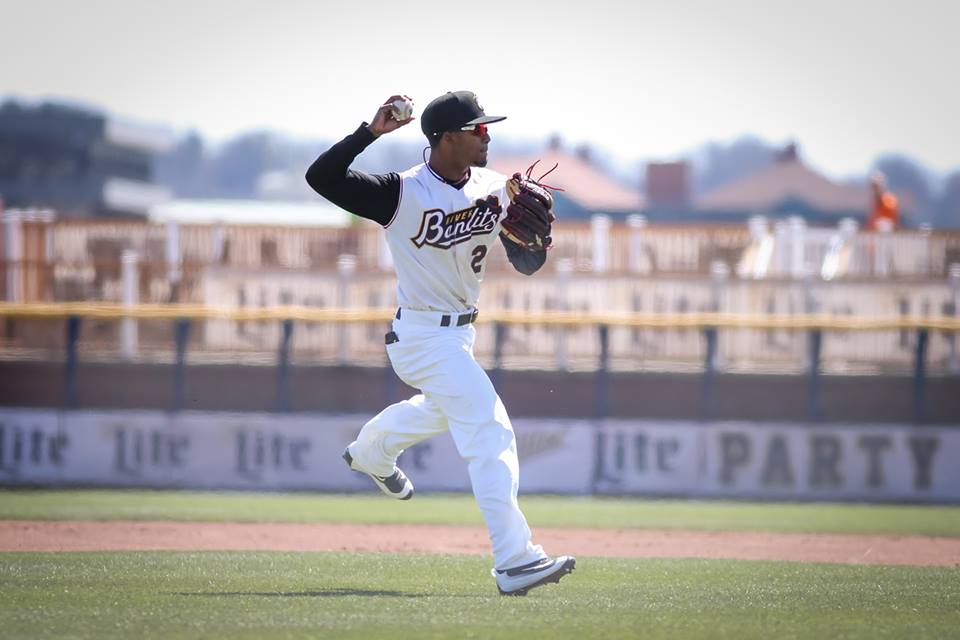 Throughout the season I will release prospect profiles highlighting prospects in the Astros minor league system. Next up on the list is outfielder/shortstop Osvaldo Duarte.  Osvaldo Duarte (DOB: 01/18/96) was signed by the Astros as an international free agent in the summer of 2013. Duarte is listed at 5’9″ and 160 lbs according to Baseball Reference, though he is built well. When the Astros signed him director of international scouting, Oz Ocampo, had this to say:

“Duarte’s best tools are his bat and his plus-plus speed. Offensively Duarte is a line-drive hitter with a short, quick stroke. Defensively, we project Duarte as a future average Major League shortstop, but he also has a good chance to be a plus defensive center fielder because of his speed.”

Prior to the 2015 season MLB.com ranked Osvaldo Duarte as the 30th best prospect in the Astros system. This is what they had to say about him. “The Astros have used Duarte both at shortstop and centerfield, and his athleticism gives him the potential to play either position. His defensive versatility will be an asset as he advances through the minor leagues.”

Osvaldo has been assigned to start this season with the Quad Cities River Bandits at just 20 years old, an aggressive move for the Astros which should inspire some form of confidence in him. He has the tools to be a guy who can fly up system rankings. The plus speed, ability to put the ball on the bat, and him starting the season in Quad Cities could mean a breakout season is coming. Duarte will definitely be one to watch.