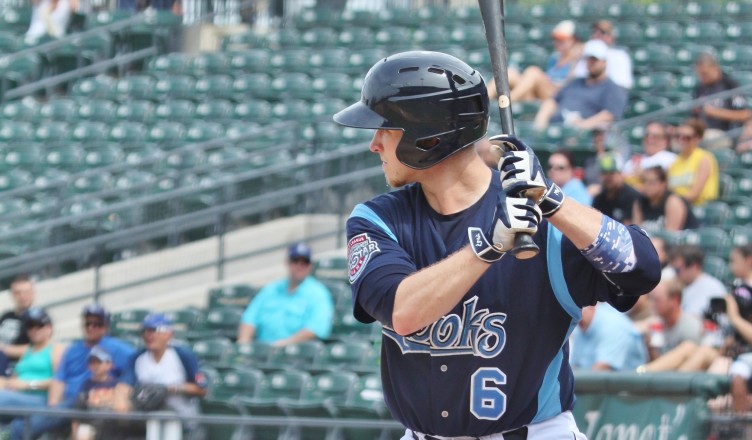 Kemmer has produced at every full season level. After being drafted he was assigned to Tri-City where he hit .221 with 4 HR in 65 games. This was the last time he was worse than league average. In 2014, Kemmer split time between Quad Cities and Lancaster combining for a .291 BA and 16 HR in 91 games. Kemmer started the 2015 season with Corpus Christi and really made a name for himself. Kemmer hit .327 with 28 2B, 18 HR in 104 games. It looks like Kemmer should start 2016 in AAA with Fresno.

In this interview Kemmer talks about his first big league spring training and learning from Carlos Gomez and Colby Rasmus. Kemmer also talks about the feeling of being drafted and defying the odds as a 21st round pick.

Let’s get to the interview!